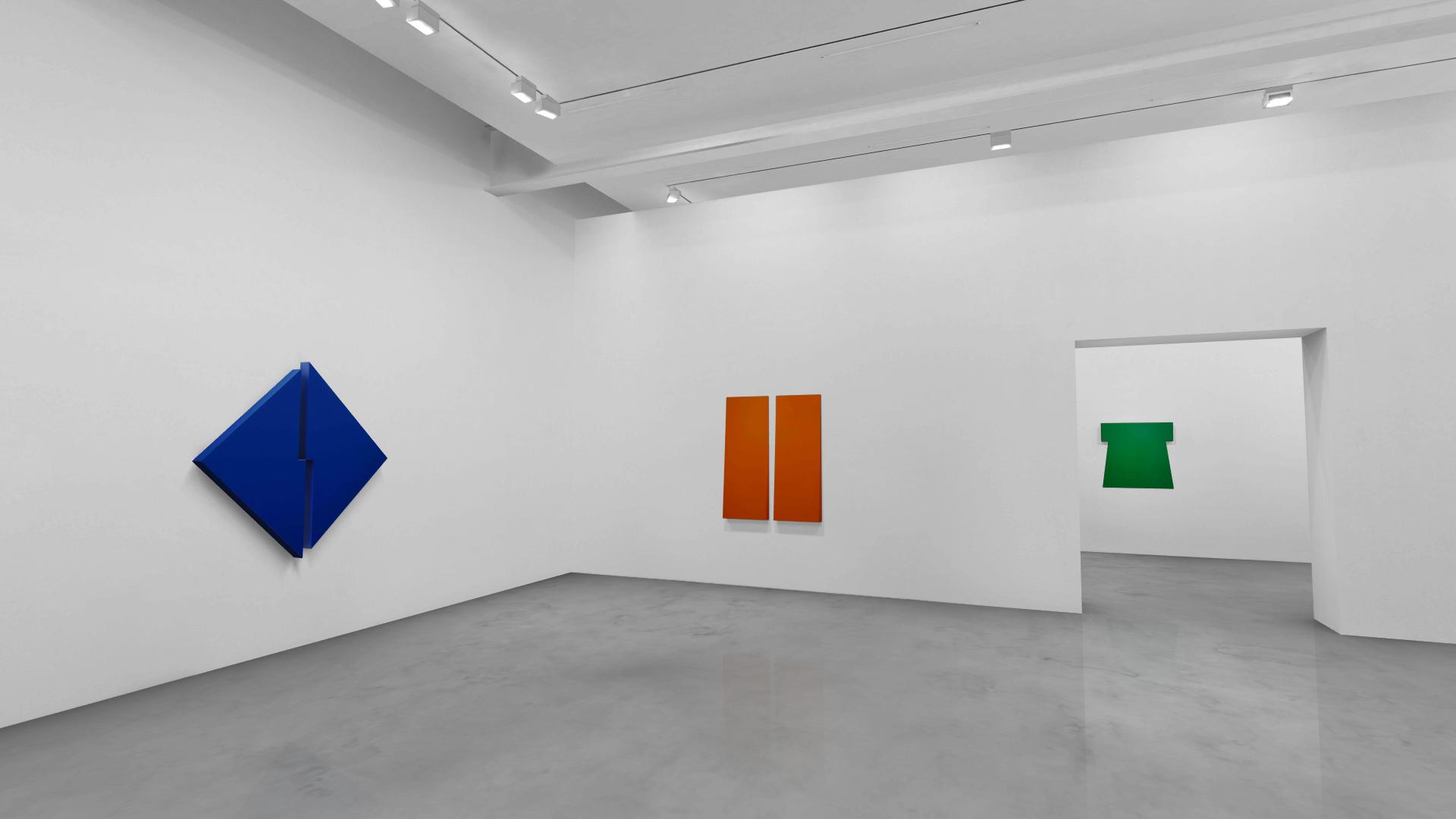 Lisson Gallery is pleased to present an exhibition of new and historic work by Carmen Herrera, the first ever large-scale presentation of the artist’s Estructuras. Based on paintings “really crying out to become sculpture”, Herrera’s Estructuras represent a rare break in Herrera’s insistent planarity and two dimensionality of her paintings. The exhibition at Lisson will feature twelve of these sculpted works, as well as sketches and drawings, and marks Herrera’s seventh show with the gallery.