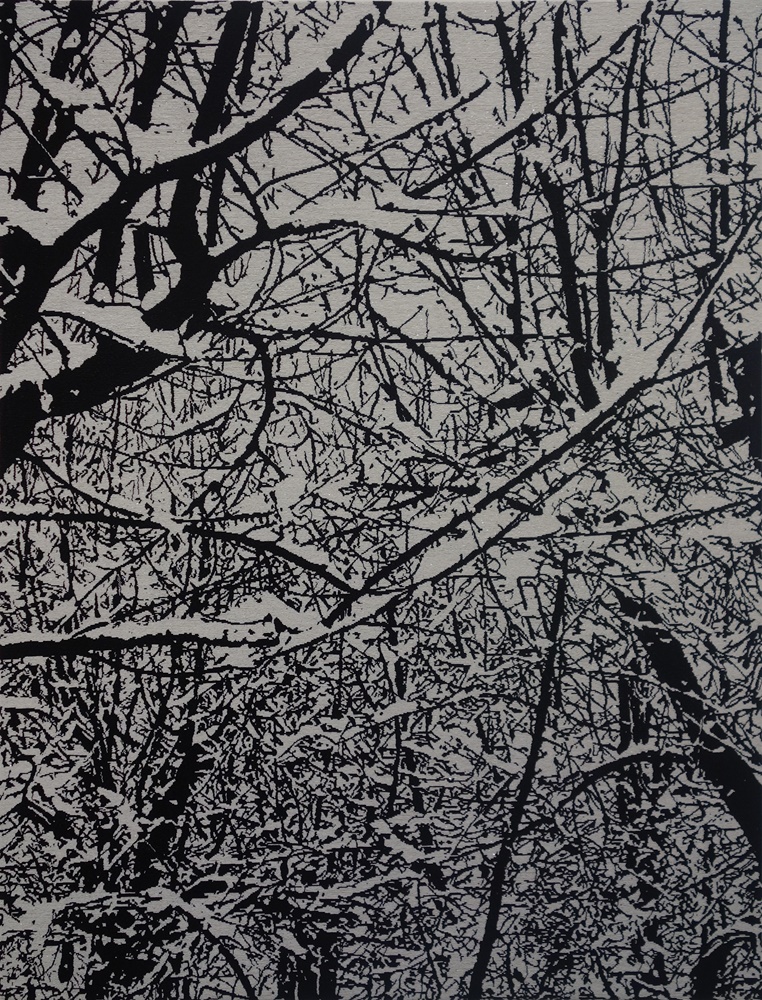 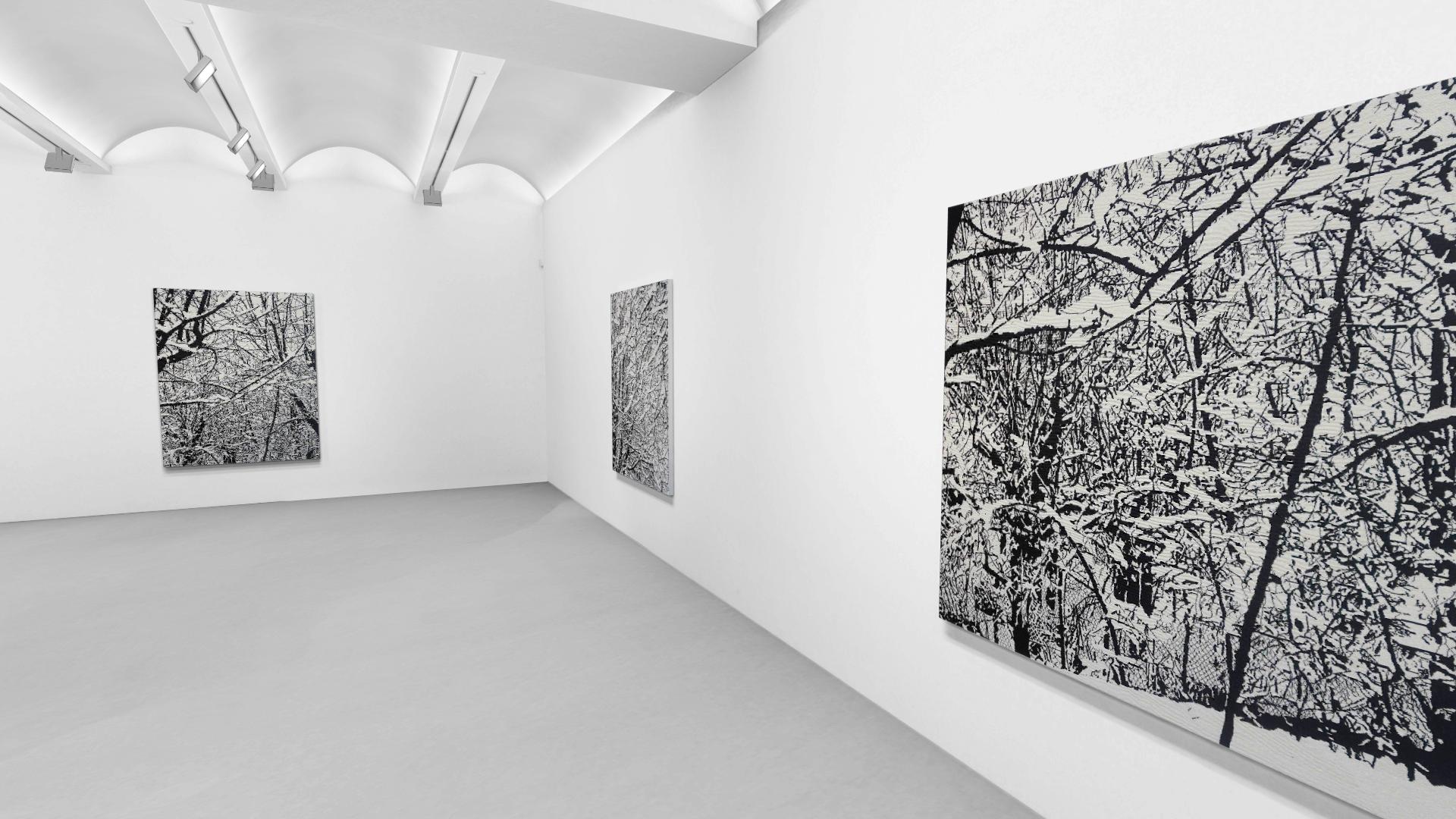 Perrotin New York is pleased to present “Snow Forest”, the fifth solo exhibition at the gallery by Farhad Moshiri. The exhibition is coinciding with “Go West”, the first retrospective in the US of Farhad Moshiri, currently held at The Andy Warhol Museum in Pittsburg through January 14, 2018.