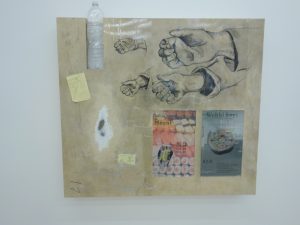 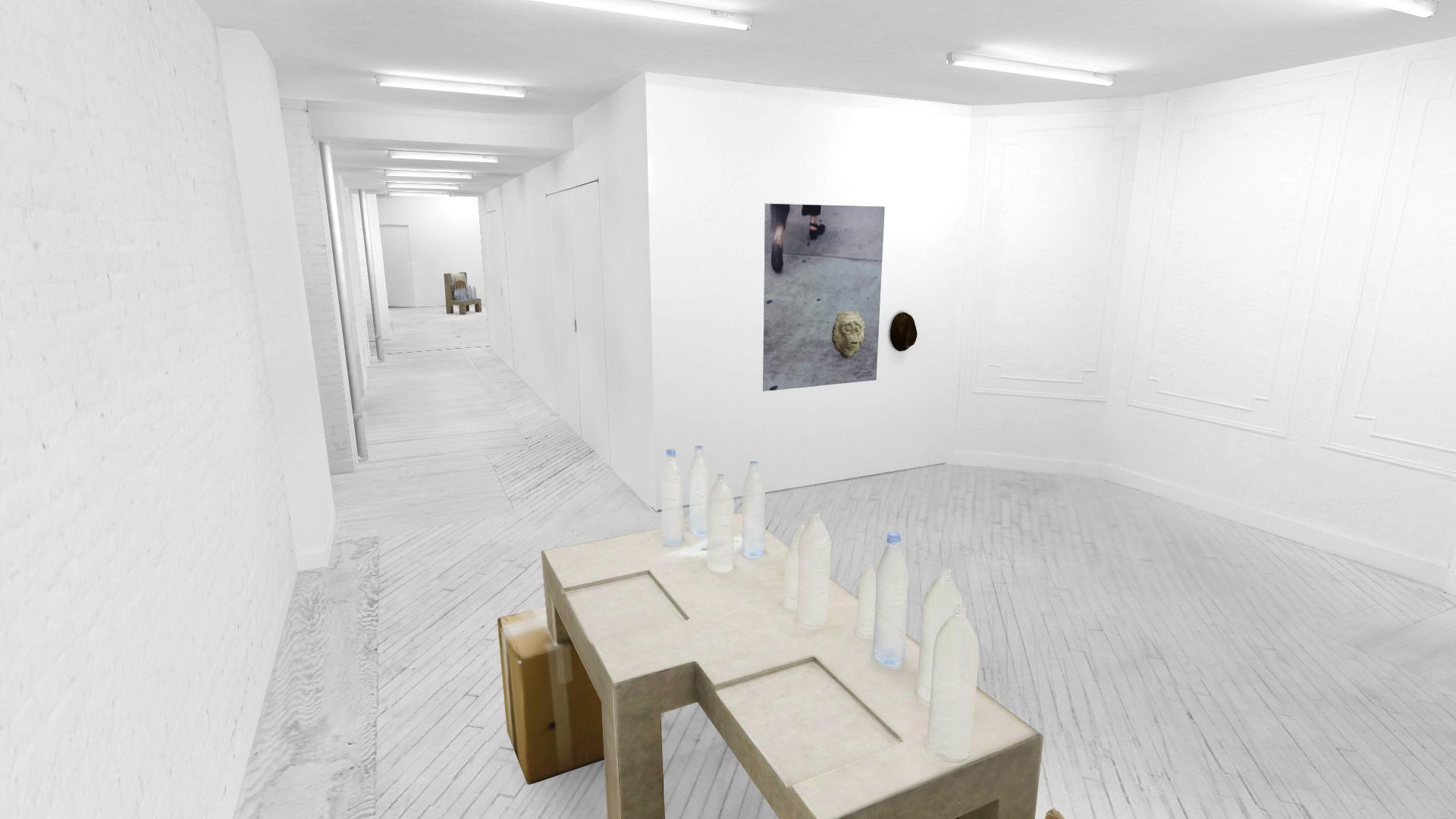 Bureau is pleased to announce a solo exhibition by Libby Rothfeld, the artist’s first with the gallery, following AAa:Quien with Erica Baum this past January. For Noon and Afternoon, Rothfeld debuts a new group of sculptures and wall works composed of readymade and handmade objects, deliberately altered into unsettling amalgams.