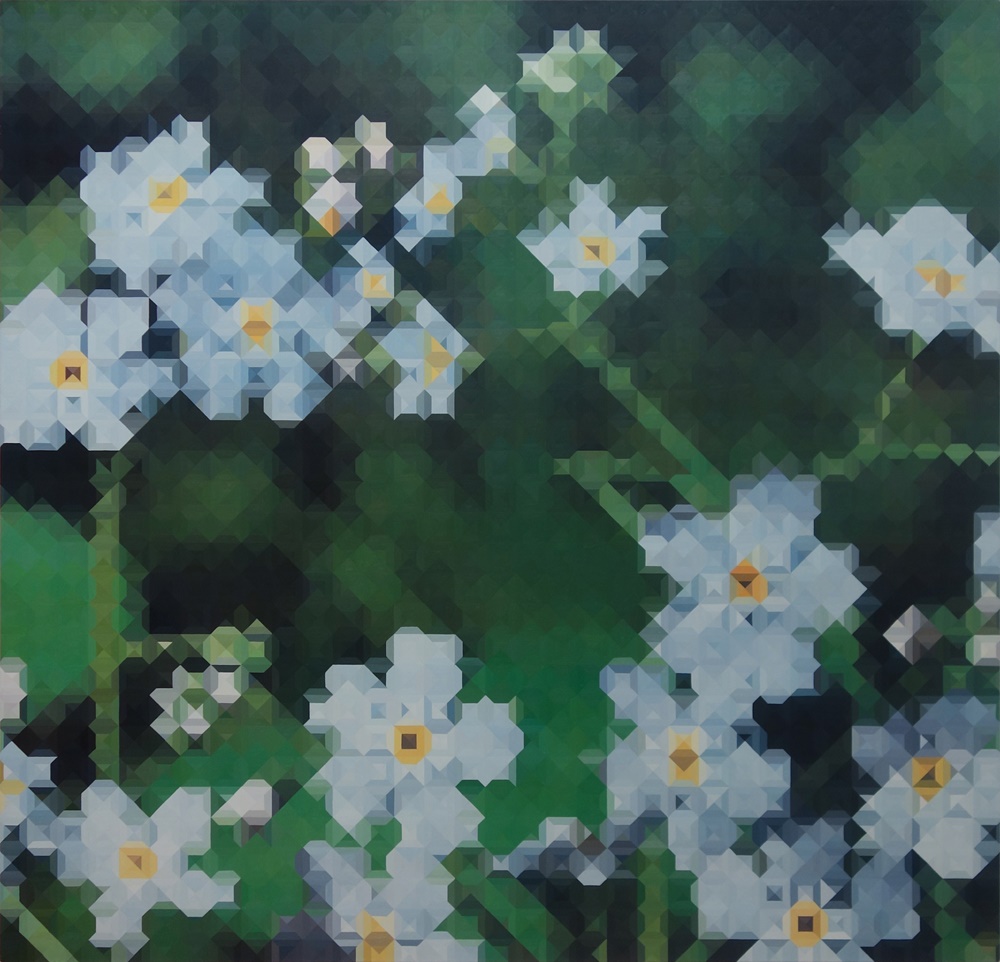 Galerie Richard New York will present in 2018 a series of group shows related to digital painters. Digital painters regroup painters who have embraced either the specific aesthetics related to digital screens or/and painters using digital hardwares and softwares which allow them to create new paintings which could have not existed without them. The first exhibition presents Alex Brown and Philip Argent, two artists who were part of the Post-Digital Painting exhibition at the Cranbrook Art Museum in 2002 curated by Joe Houston, Joseph Nechvatal, a major figure of the first generation of digital painters, and David Ryan, who defines his paintings as 2.5 D paintings.