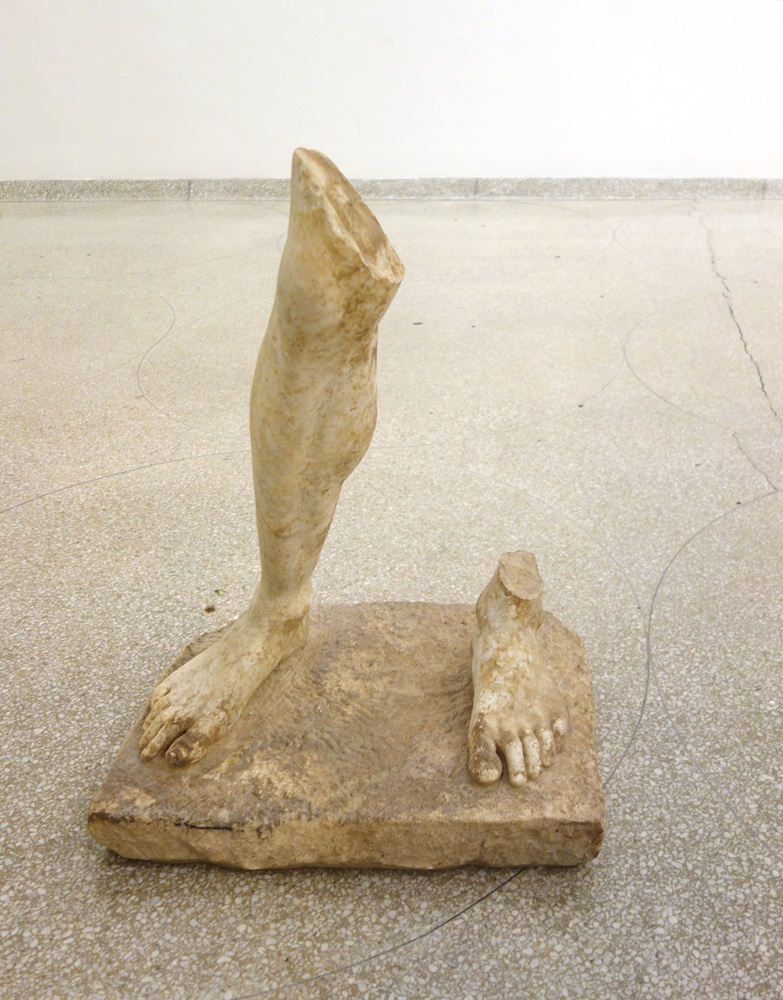 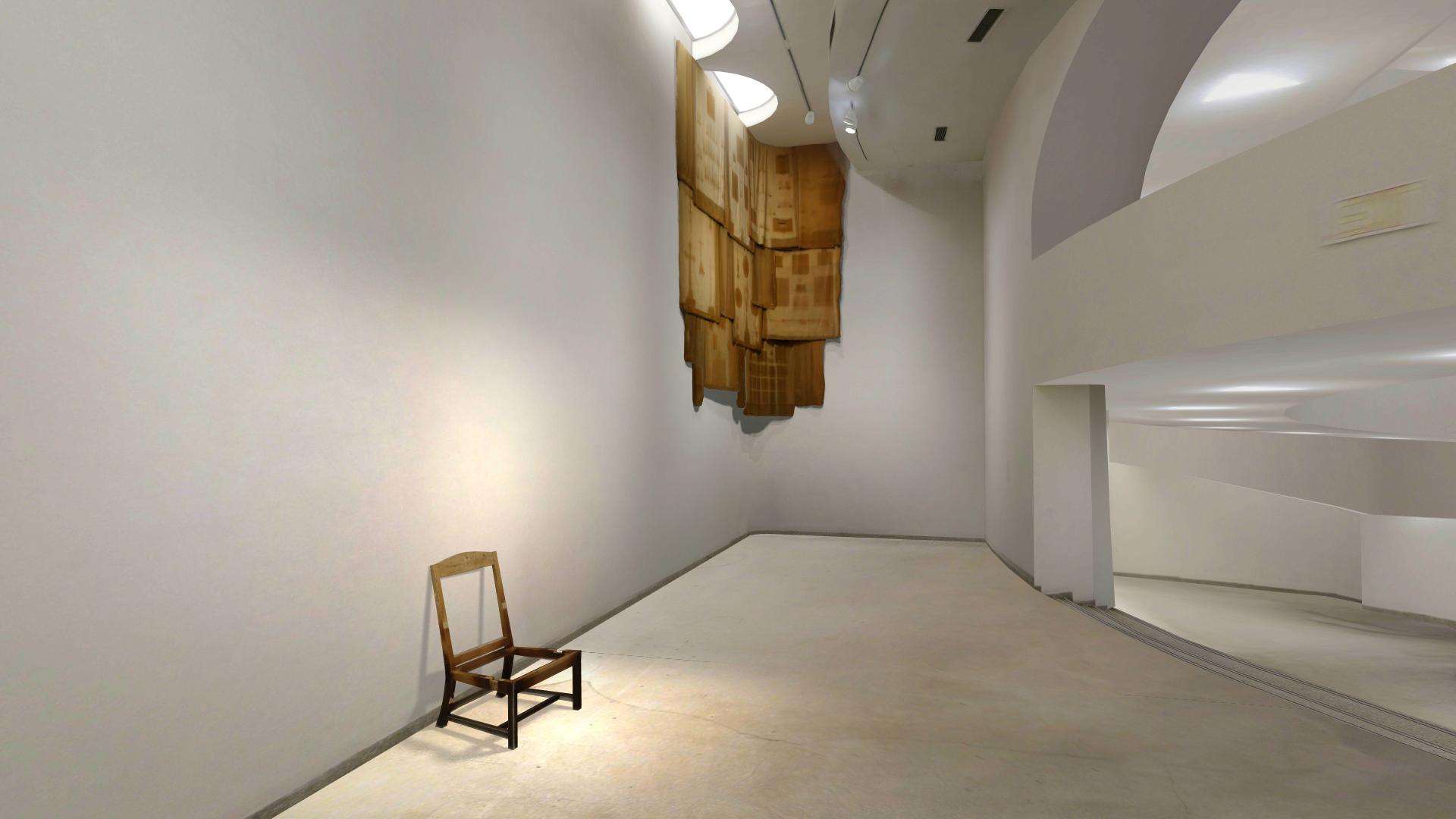 Danish artist Danh Vo (b. 1975, Bà Rịa, Vietnam) dissects the public forces and private desires that define individual experience. His work addresses sweeping cultural and political themes, but refracts them through intimate personal narratives—what the artist calls “the tiny diasporas of a person’s life.” Seen together in this survey exhibition, the sculptures, photographs, and works on paper that he has created over the past fifteen years circle a central paradox: that the self is plural and inherently fluid, yet decisively shaped by larger power structures.