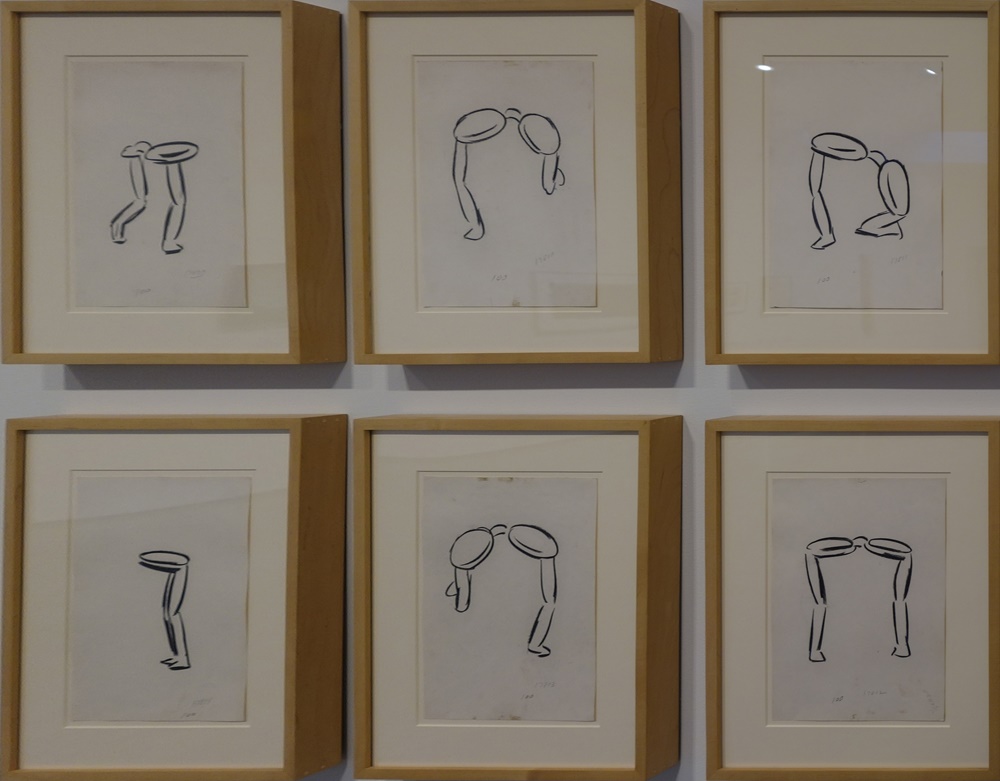 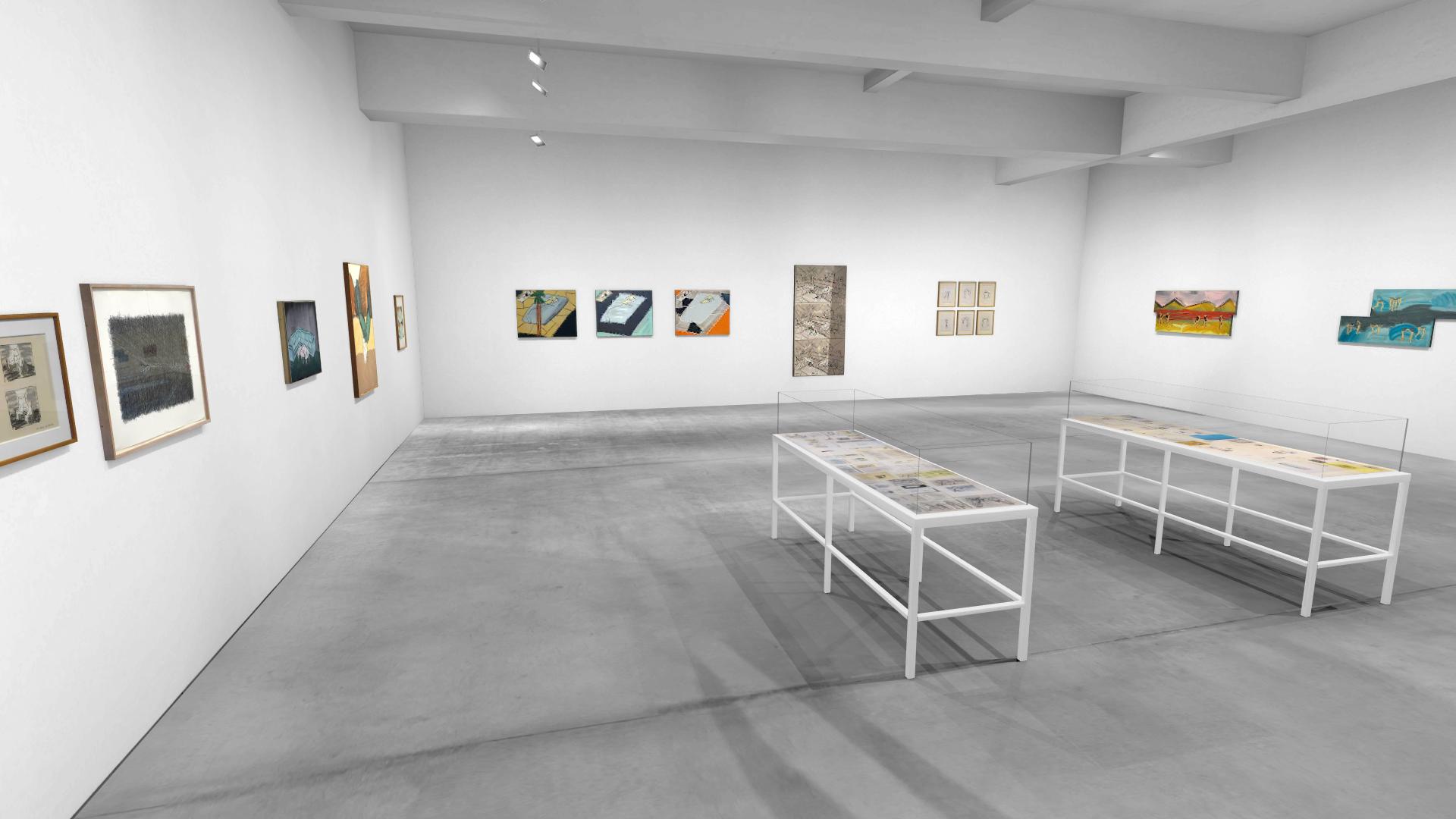 Paula Cooper Gallery is pleased to present a one-person exhibition of major works by Michael Hurson (1941-2007). Hurson, who exhibited with the gallery from the mid-1970s until his untimely death, was an artist whose drawings, paintings, sculptures and texts constantly mirrored his personal life. He embraced his surroundings; Hurson painted and drew the people and objects around him. The exhibition will be on view at 521 West 21st Street from November 30th through December 22nd, 2017. There will be an opening reception from 6 to 8pm on Thursday, November 30th.