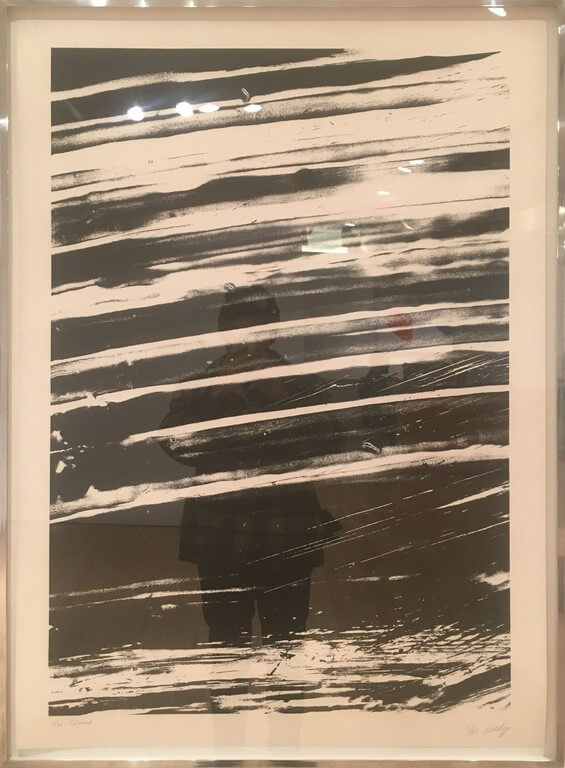 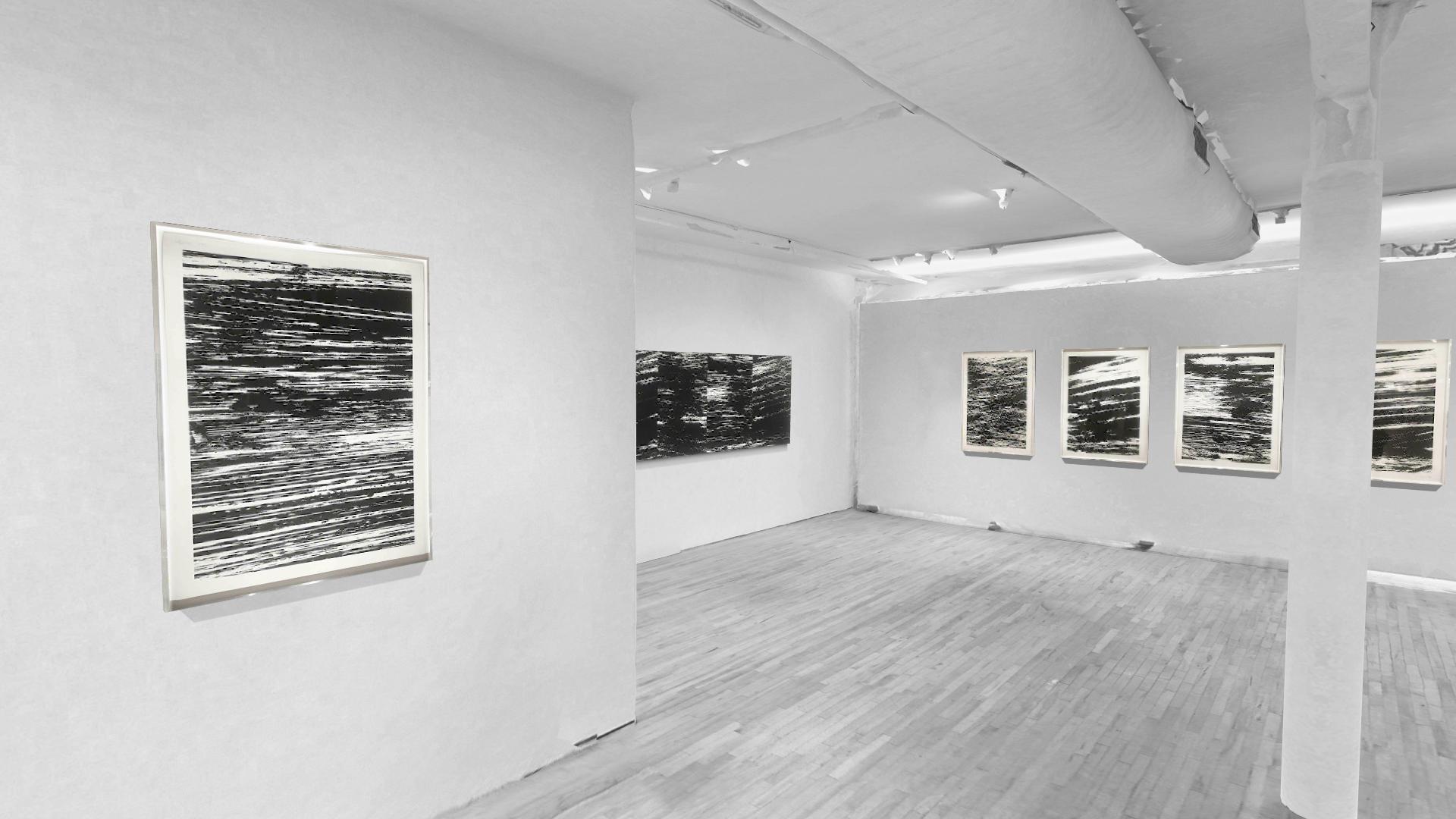 Ellsworth Kelly has developed a new interest—astronomy. Long-time friend Sidney Felsen purchased a telescope and presented it to the artist for his 84th birthday, celebrated at his home in Spencertown, New York.