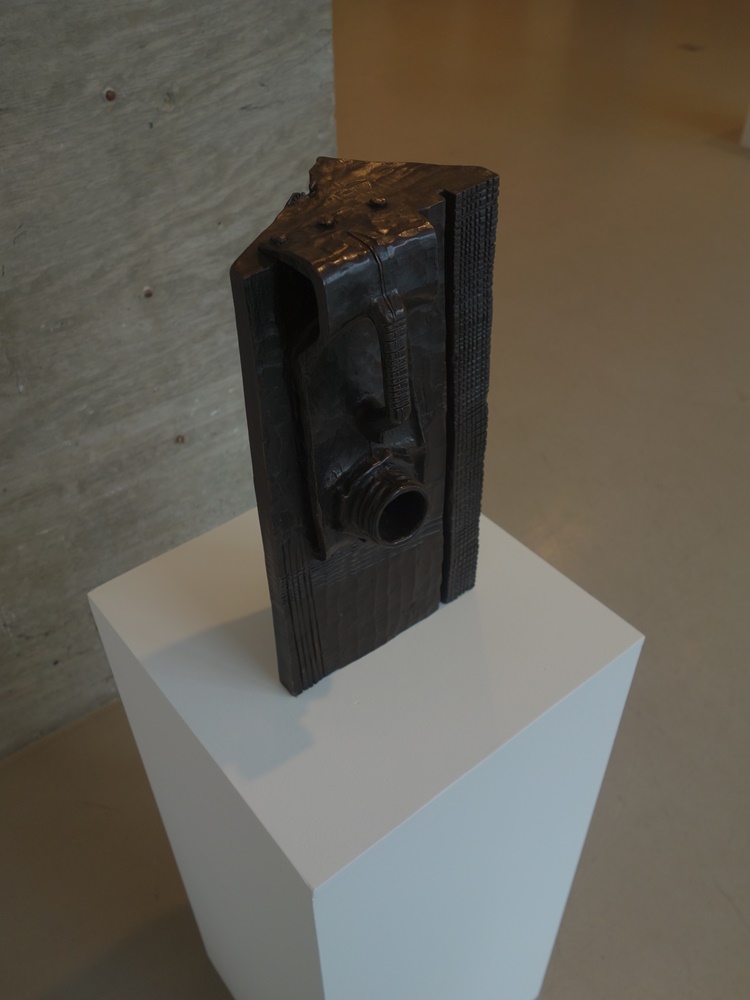 Jane Lombard Gallery is pleased to announce Differences between, a solo exhibition by Ghanaian artist Serge Attukwei Clottey. The exhibition centers on the artist’s assemblages made from used jerry cans, a part of his extensive work that includes performance, photography, painting, sculpture and social practice. The artist will present a special one-night performance in conjunction with the exhibition opening.