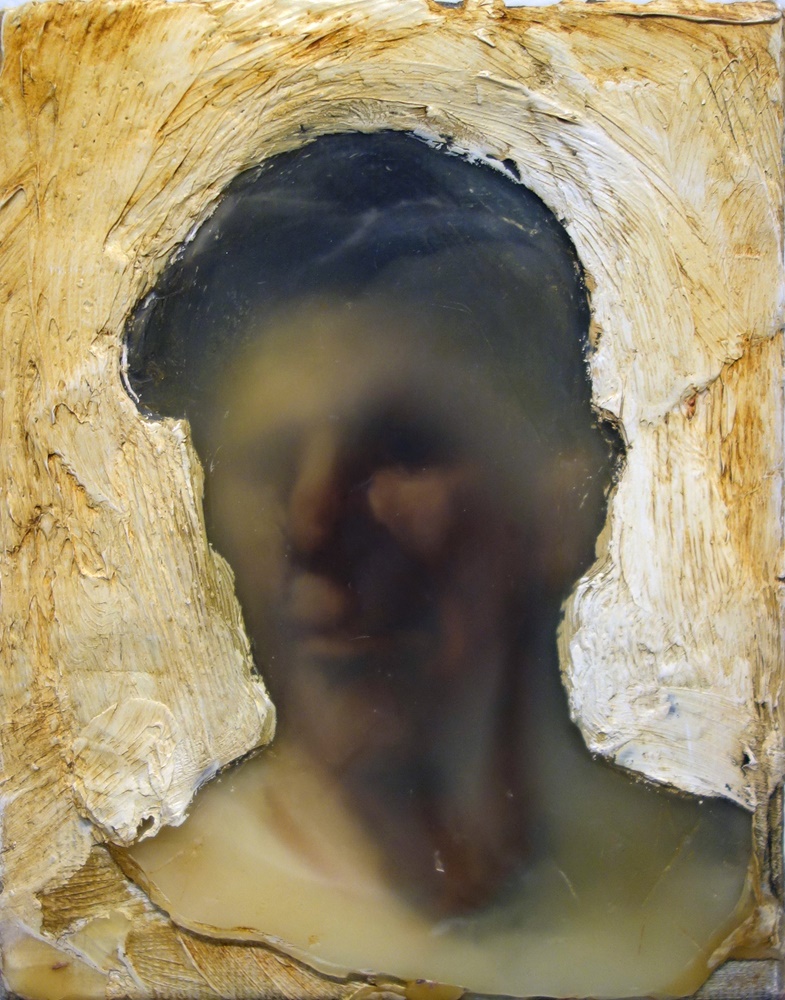 being without clothing or covering; nude:
bare of any covering, overlying matter, vegetation, foliage, or the like: naked fields.
bare, stripped, or destitute: The trees were suddenly naked of leaves.
without the customary covering, container, or protection: a naked sword; a naked flame.
without carpets, hangings, or furnishings, as rooms or walls.
unassisted by a microscope, telescope, or other instrument: visible to the naked eye.
Origin of Naked: Middle English Old English