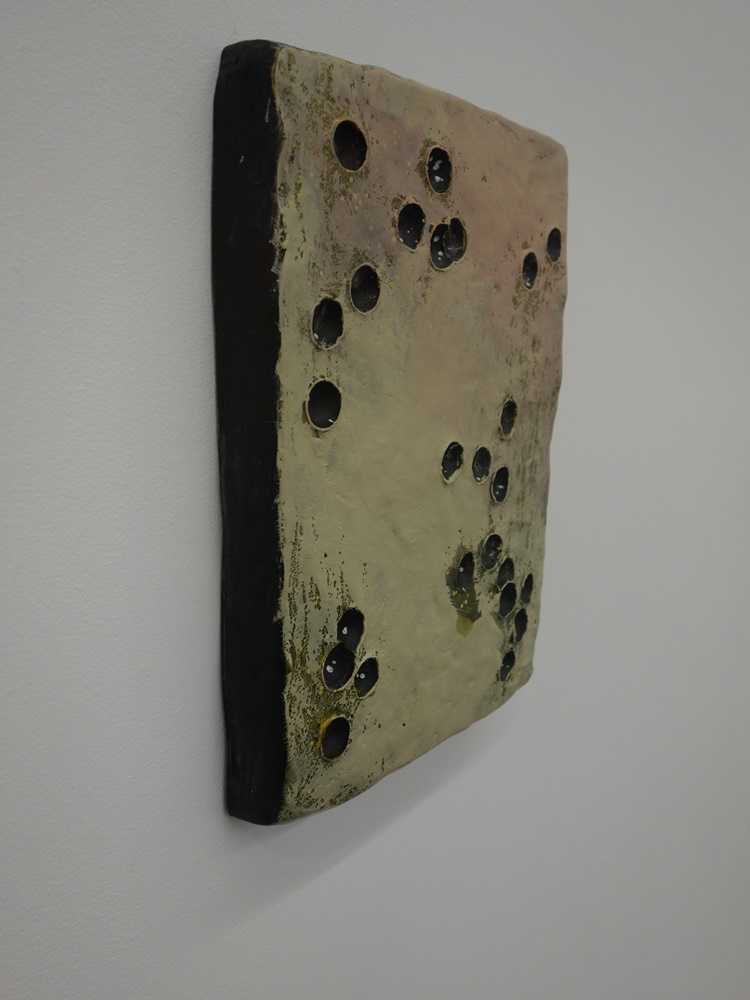 Andrew Kreps Gallery is pleased to present Ex Gurus, an exhibition of new work by Erika Verzutti. Erika Verzutti’s works explore the ways in which the insular act of creation becomes intertwined with the physical world. Drawing on both the natural and artificial, Verzutti’s sculptures and reliefs evoke equally the familiar forms they represent, as well as the abstract results of material exploration. Incorporating these once fleeting gestures into their final form, the works remain firmly rooted within a studio practice and have an intimate relationship to their own history, demonstrating the continuously evolving relationship between ideation and process.