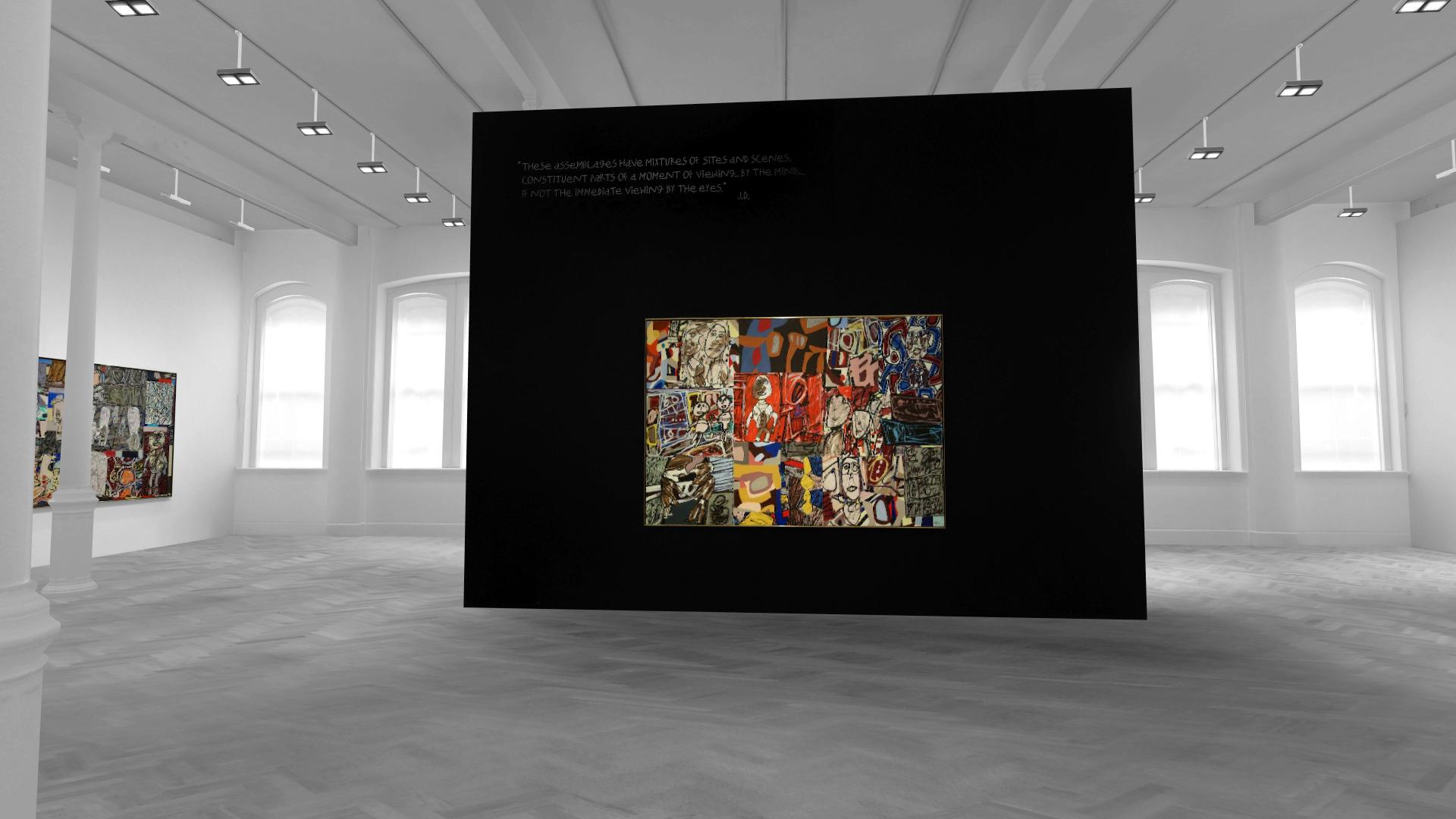 Pace London is honoured to present Jean Dubuffet: Théâtres de mémoire, the first exhibition of Dubuffet’s Théâtres de mémoire series in over three decades and the first-ever exhibition dedicated to the series in London. Curated by Arne Glimcher, the founder of Pace Gallery, and Tamara Corm, Senior Director at Pace London, this exhibition features fifteen monumental paintings on loan from Fondation Dubuffet, Tate, Fondation Beyeler and private collections. Most of the works have never been seen in the UK before. Jean Dubuffet: Théâtres de mémoire is on view from 13 September to 21 October 2017 at 6 Burlington Gardens.