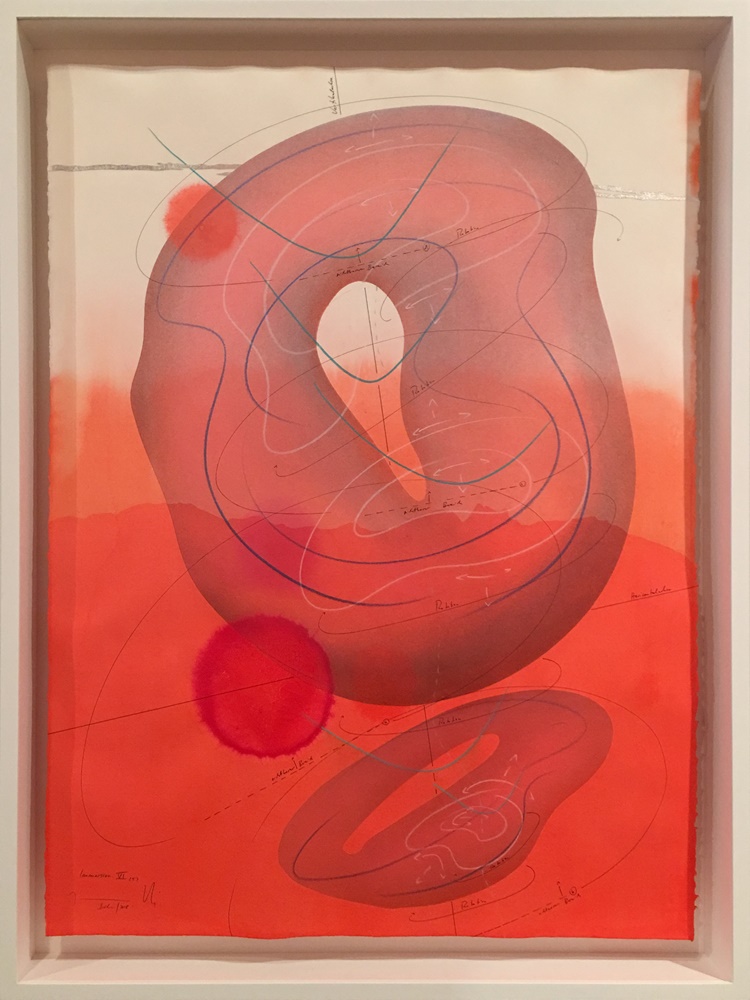 David Nolan Gallery is pleased to present an exhibition of new works by Jorinde Voigt that will be on view from May 4 through June 22. In this exhibition, the artist’s fourth solo presentation with the gallery, Voigt will debut a brand new series of works, collectively titled Immersion. Exploring new techniques and materials, these drawings touch on notions of perception as well as the artist’s deeply personal philosophy of the self. Alongside these, the exhibition will feature a suite of highly polished cast bronze sculptures, which introduce a markedly material dimension to Voigt’s unique conceptualisation of forms and ideas.