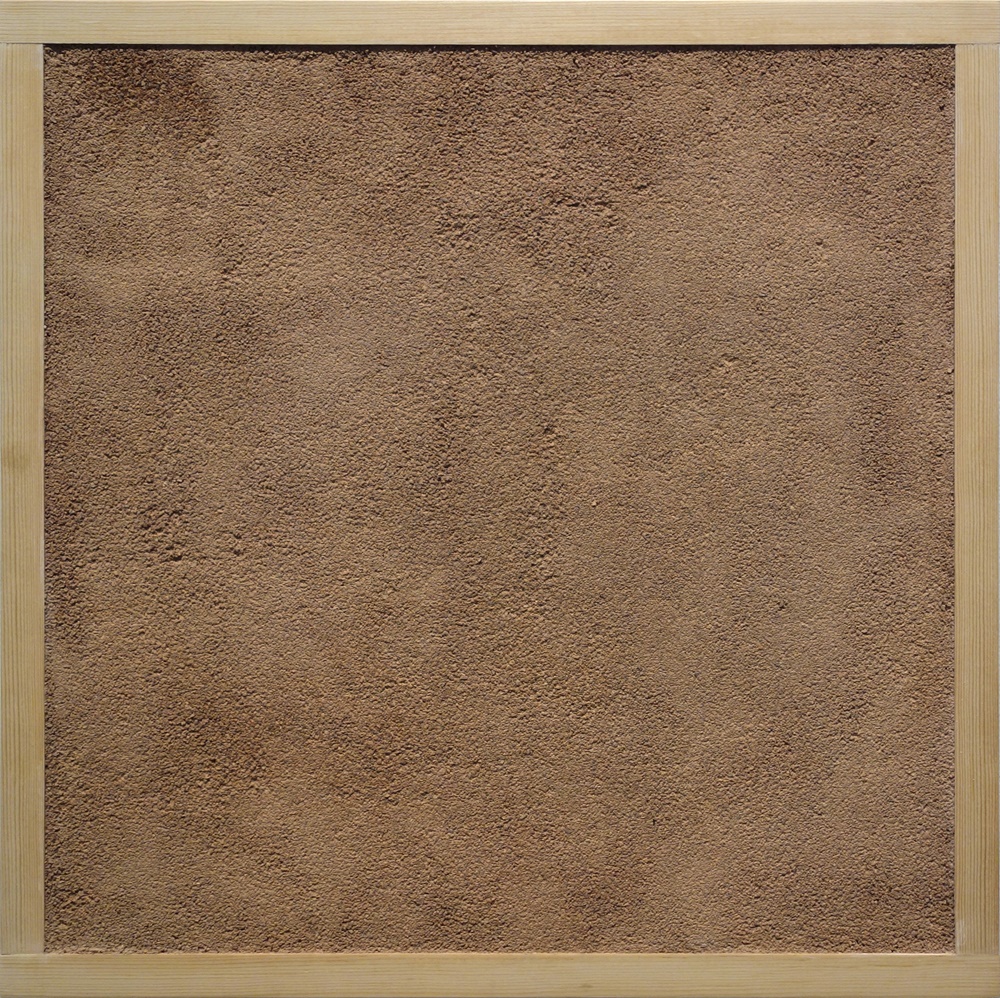 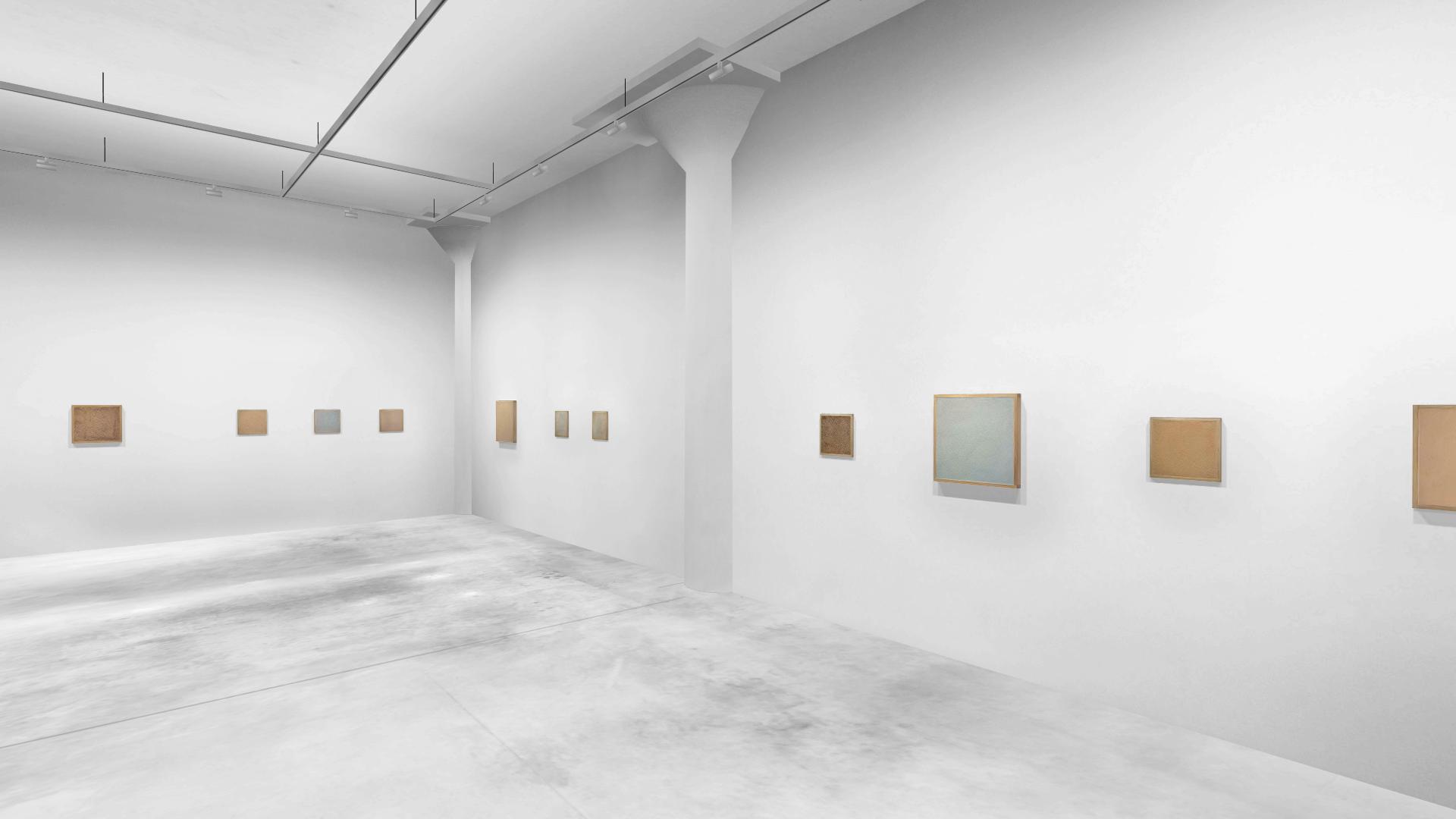 Fergus McCaffrey is pleased to present Marcia Hafif Remembered, an exhibition commemorating the American abstract painter who was renowned during her life for her astute engagement with the material conditions and art historical tropes of monochrome painting. Marcia Hafif Remembered is co-curated by friends of the artist Alanna Heiss (who included Hafif’s work in her iconic 1976 exhibition Rooms at P.S. 1), Richard Nonas, and Hanne Tierney. The exhibition will be on view at Fergus McCaffrey’s New York gallery beginning September 27, 2018.

Hafif passed away on April 17, 2018; this exhibition honors her decades-long practice. Rather than giving a complete accounting of the artist’s oeuvre, Marcia Hafif Remembered serves as a statement of remembrance and friendship, including four bodies of work spanning from the 1970s to the artist’s death. Each group of paintings is installed in an individual gallery space, allowing the viewer to consider distinct moments in Hafif’s life and work. Many of the paintings in Marcia Hafif Remembered have never before been exhibited in New York.