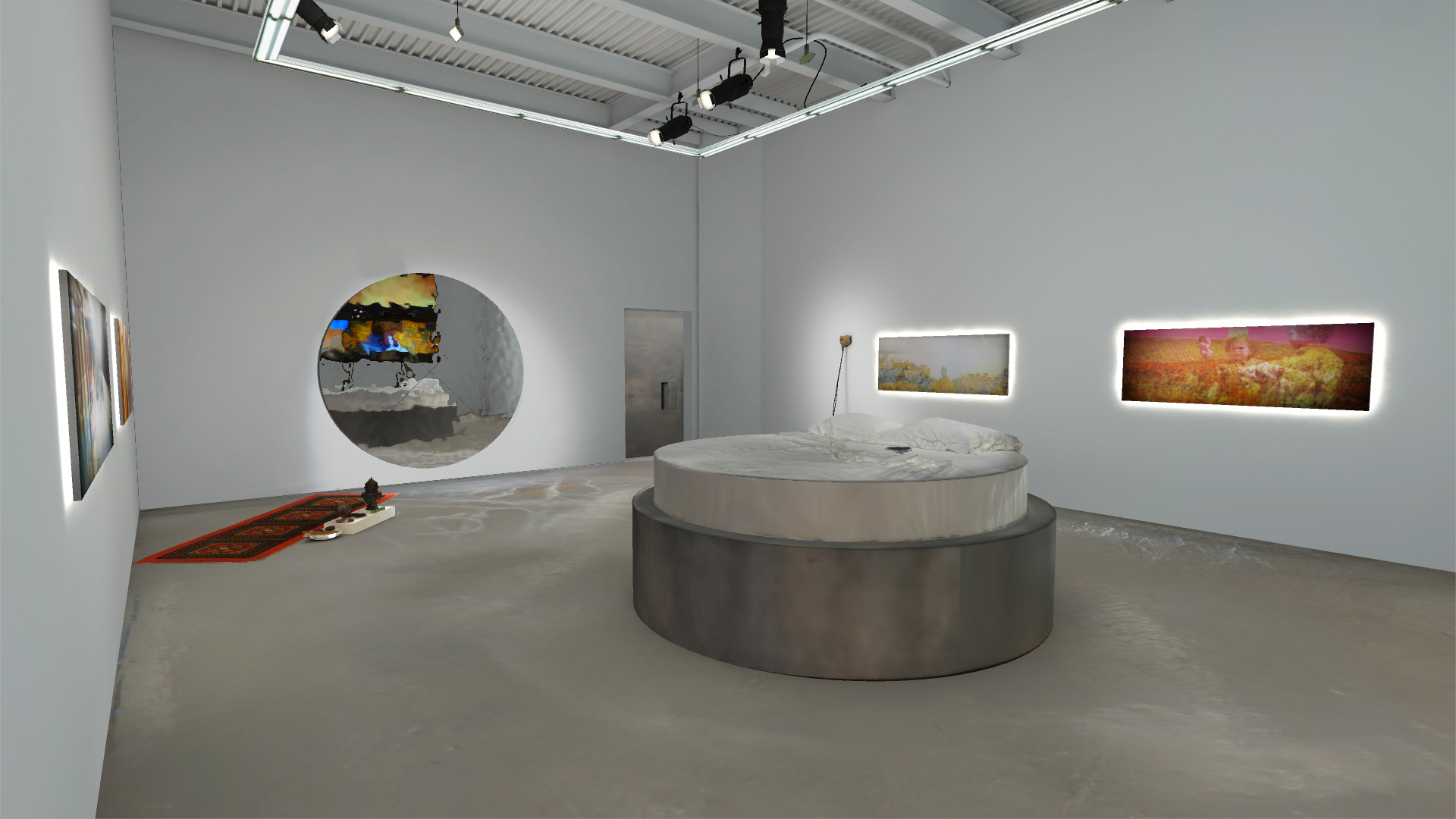 The Hole is proud to present a mixed media exhibition by Tara Subkoff in our rear gallery space and a special performance on November 5th as part of PERFORMA, the performance art biennial in New York. This is Subkoff’s first full exhibition at the gallery after presenting a performance with us for Art Basel Miami Beach in 2017.