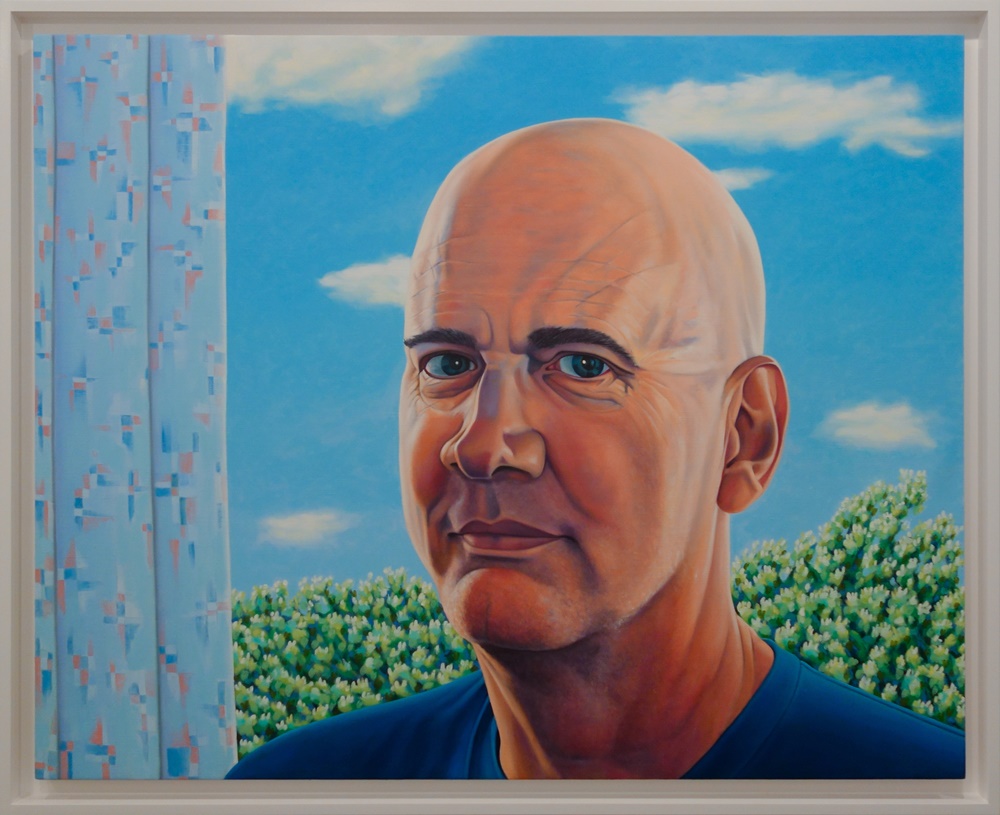 This is Robin Lowe’s third exhibition at Lennon, Weinberg. The first, in 2008, was comprised of a cycle of narrative paintings loosely based on a cold war era post-apocalyptic novel, On the Beach. Set on the southern coast of Australia, the landscapes of Lowe’s paintings were lightly populated with the novel’s characters, imagined and described in the paintings as archetypes. His 2013 exhibition left the specifics of the story behind, but he continued to explore abandoned roads and boats in works that were based on his memories of the coastlines of Cape Cod.

At the time of Robin Lowe’s exhibitions in the early 1990s at the A/C Project Room and in 1995 at Tanya Bonakdar Gallery, he was painting portraits of family members, friends and often their children. Highly stylized with non-naturalistic color, both they and the more observational paintings of landscapes and tableaux embodied anxiety and had an ominous edge. A series that followed, exhibited at Reflex Modern Art in Amsterdam, was loosely related to the Southern Gothic themes of William Faulkner but were based to some degree on the people and the environments of the farm country of the Western Catskills where Lowe had established a home and studio.