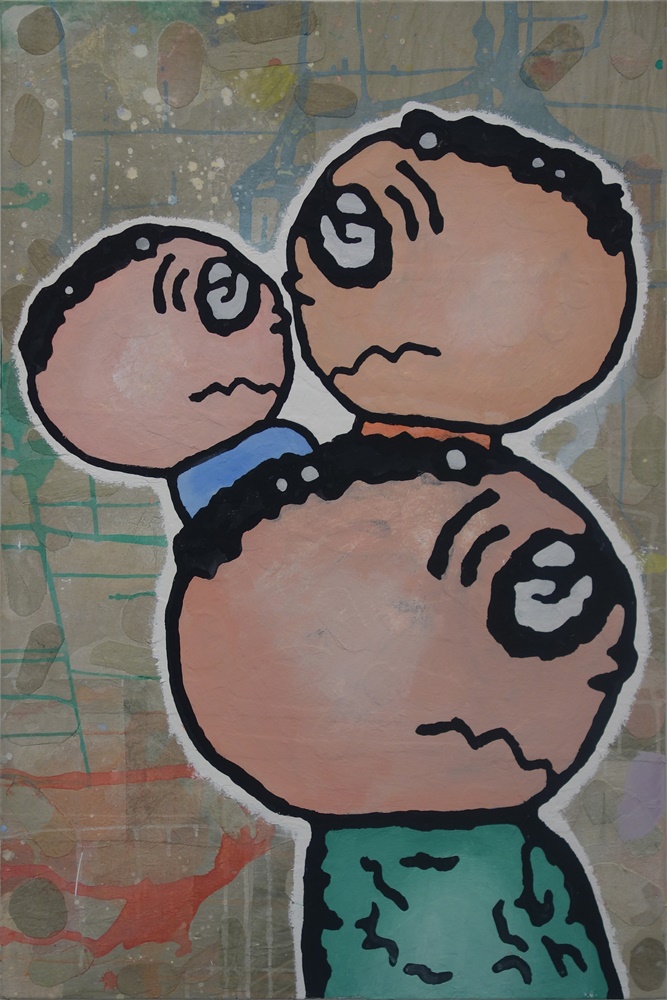 Cheim & Read is pleased to announce an exhibition of new work by Donald Baechler, which will open on November 2 and run through December 23, and be accompanied by a catalogue with essay by Phoebe Hoban. This is the artist’s seventh solo show at the gallery, where he also co-curated the group exhibition, I Won’t Grow Up, in 2008.