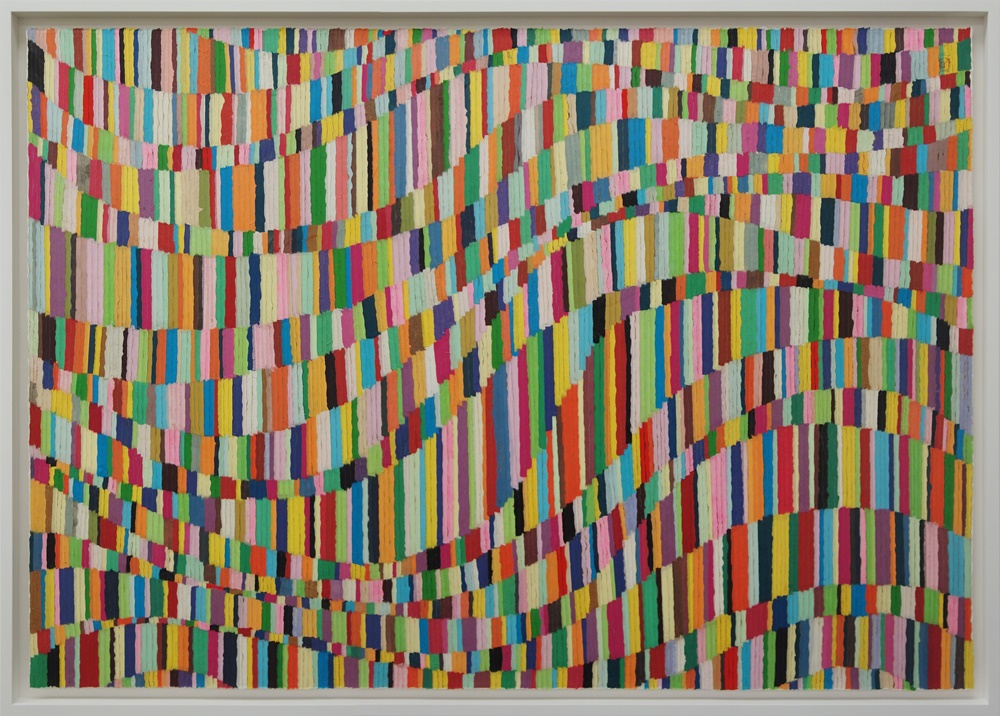 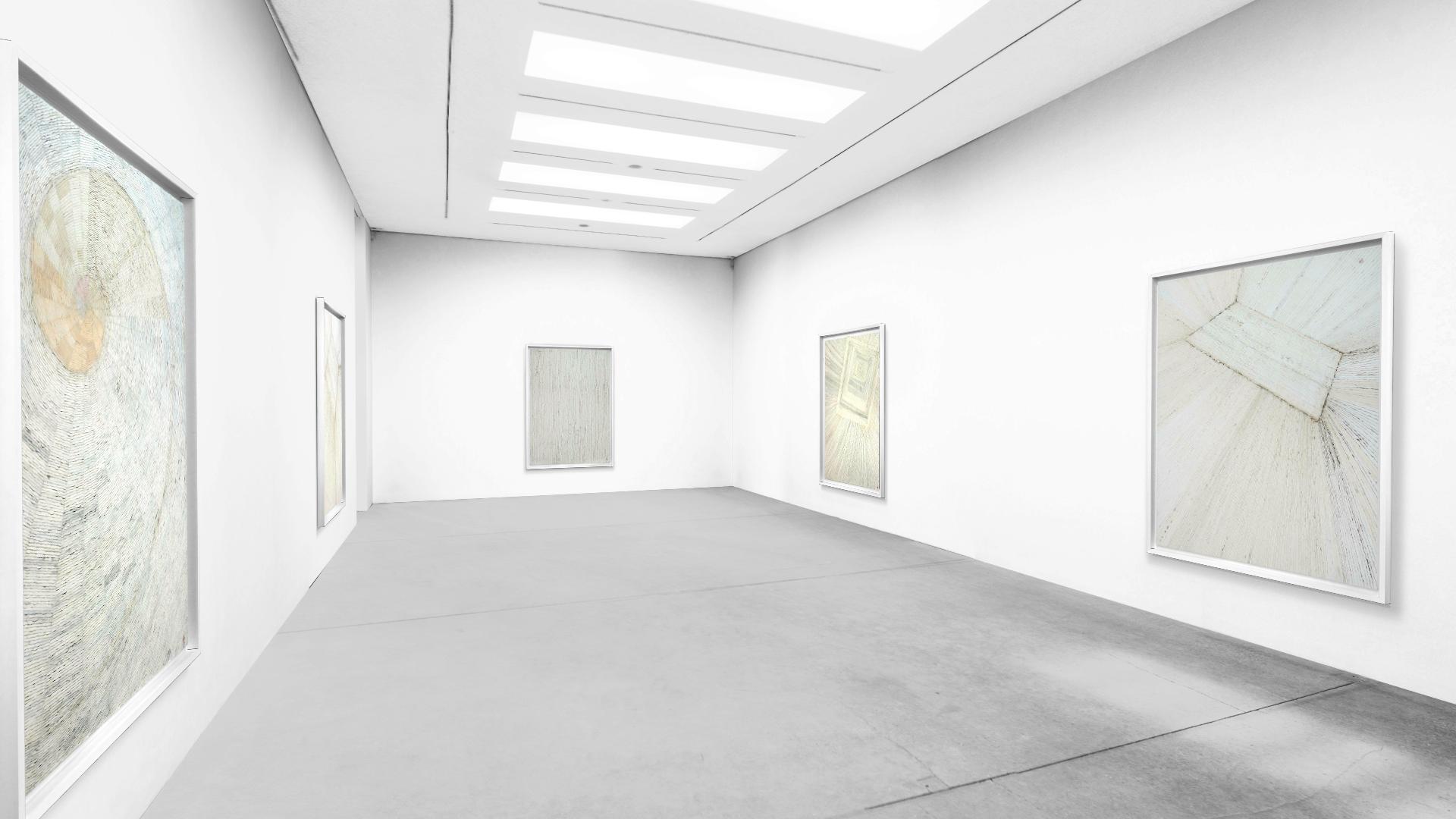 White Cube is pleased to present a survey exhibition of works by Korean artist Minjung Kim at Mason’s Yard.

Traditionally trained in Korean watercolour painting and calligraphy from the age of nine, Kim is among the few female heirs of the Dansaekhwa (Korean monochrome painting) movement, having studied under one of its masters, Park Seo-Bo, at Hong Ik University, Seoul. This major exhibition is the first truly comprehensive presentation of Kim’s work in the UK to date and includes paintings from series drawn from across her career, which reflect her refined minimalist language and highlight her focused exploration of abstraction and serial process.