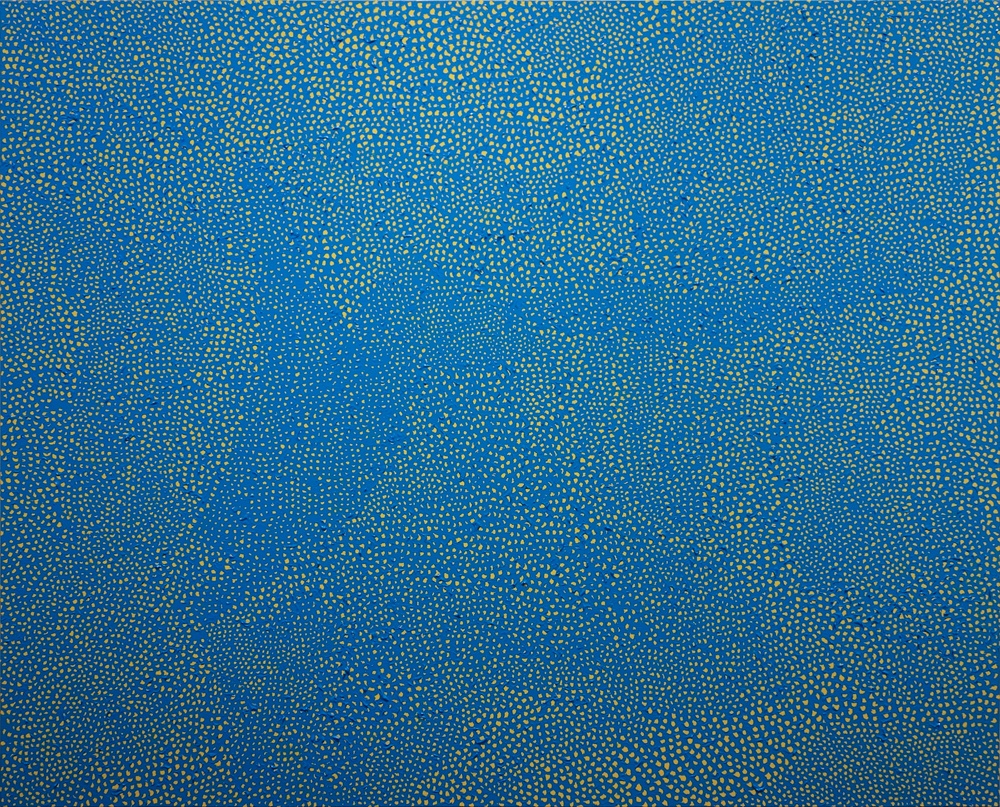 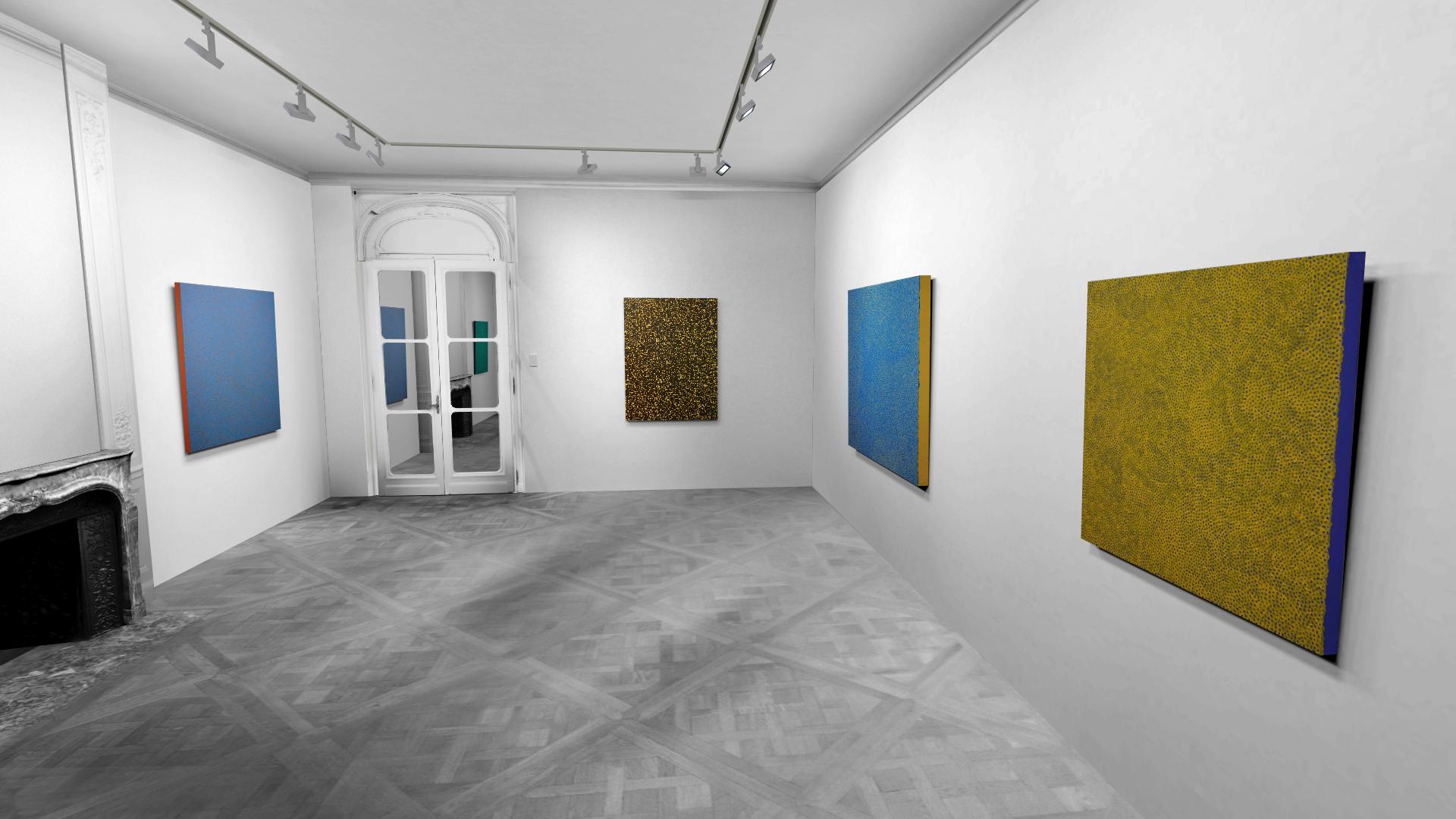 David Zwirner is pleased to present two major concurrent exhibitions of recent work by Yayoi Kusama on view across three gallery spaces in New York: Festival of Life at 525 and 533 West 19th Street in Chelsea and Infinity Nets at the recently opened space on 34 East 69th Street on the Upper East Side.