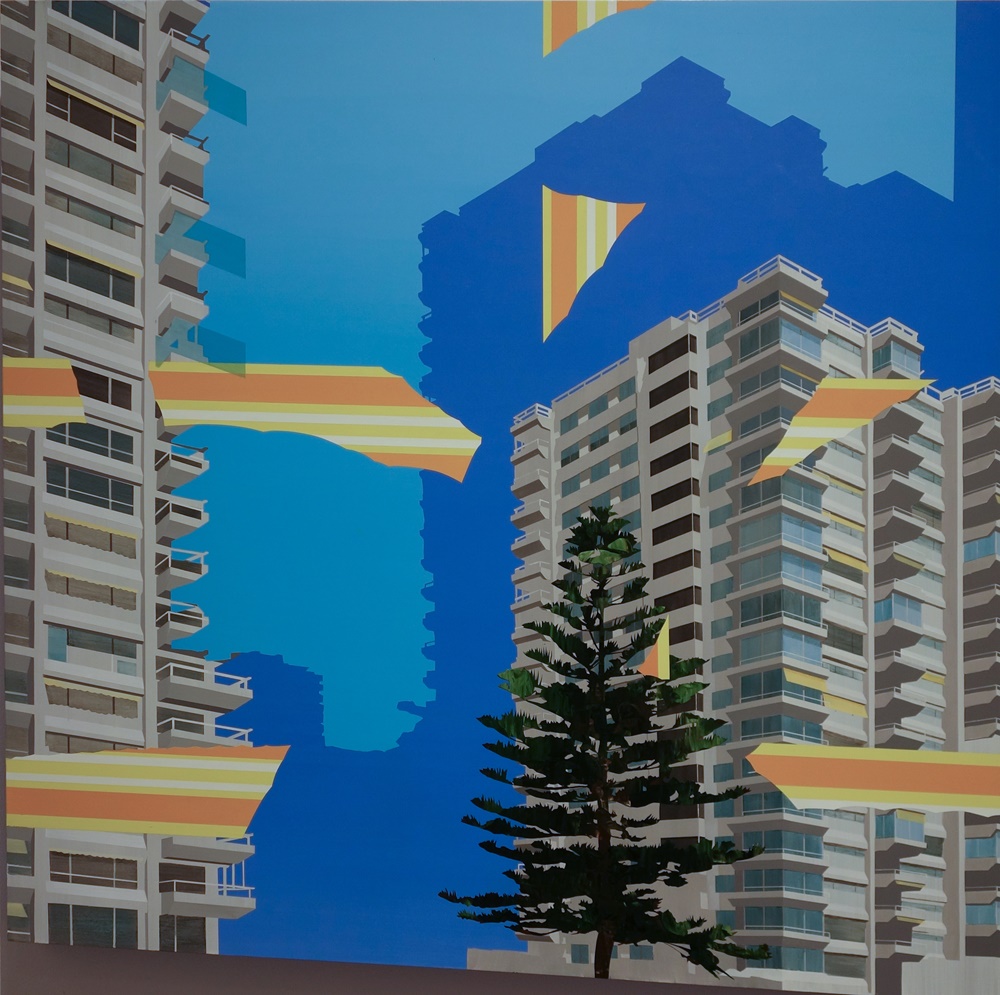 Pepa Prieto's abstract paintings establish a dissonant geometry equal parts exactitude and ambiguity. The works in this exhibition are studies in abstraction rendered in the language of mark-making.