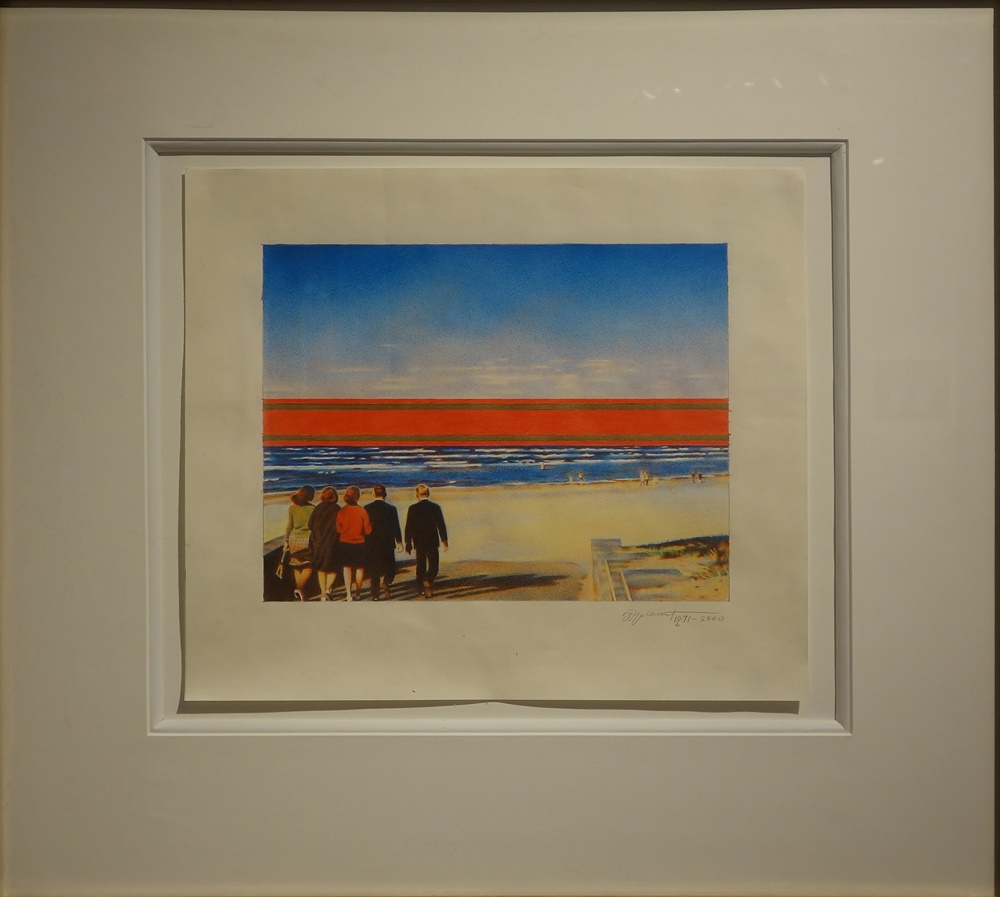 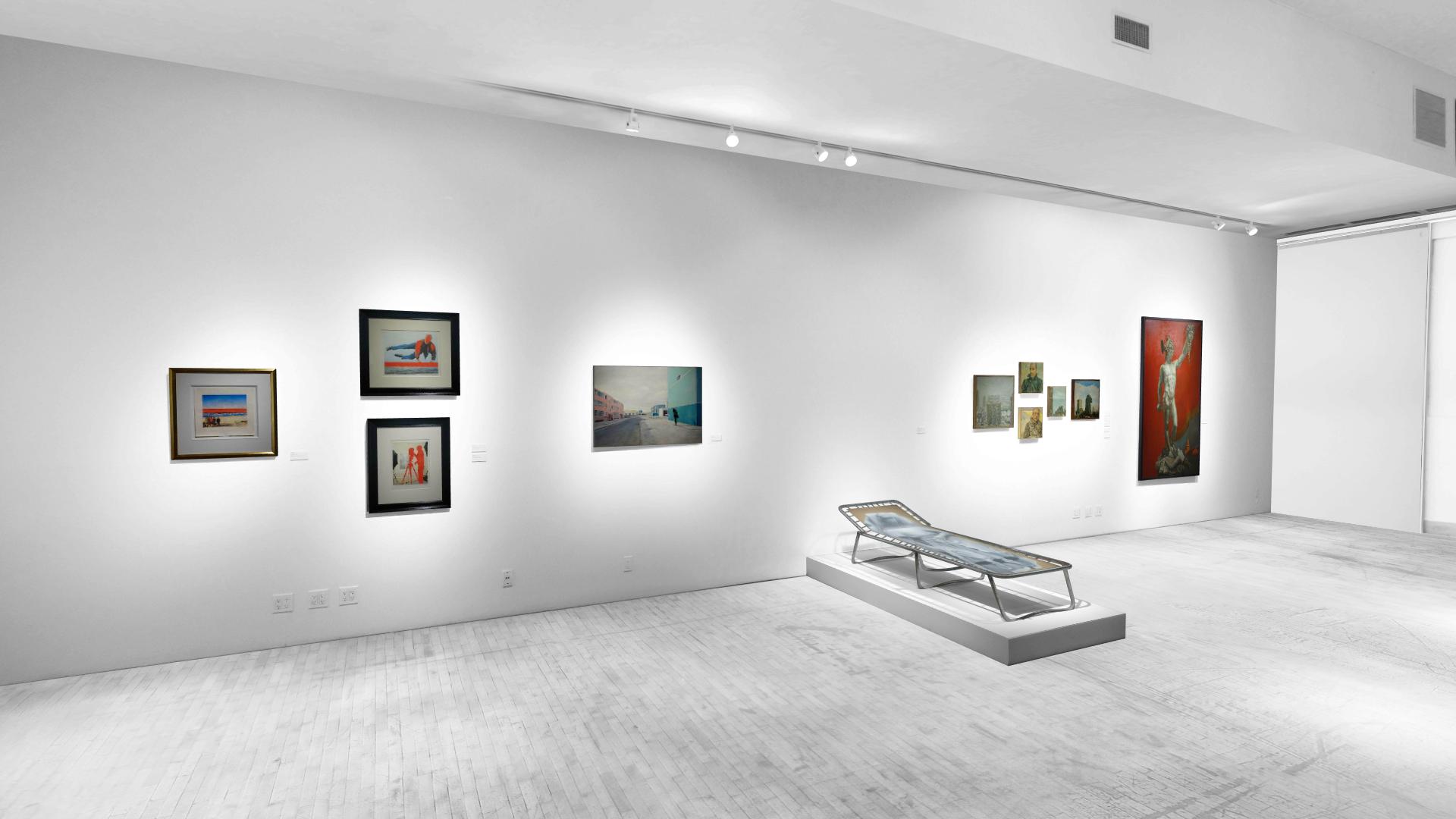 Each winter, the New York Academy of Art stages an exhibition of work from important contemporary figurative artists,
on a particular curatorial theme. In January 2018, the Academy will present Figurative Diaspora. Curated by artist
Mark Tansey and Dean of the Academy Peter Drake, Figurative Diaspora presents works of “unofficial art” – subversive,
non-state sanctioned art – created by five Soviet artists and five contemporary Chinese artists. While other exhibitions have
presented Russian underground art or Chinese post-Cultural Revolution art, Figurative Diaspora will be the first exhibition to
trace the direct artistic influences of the USSR on the artists of the People’s Republic of China.