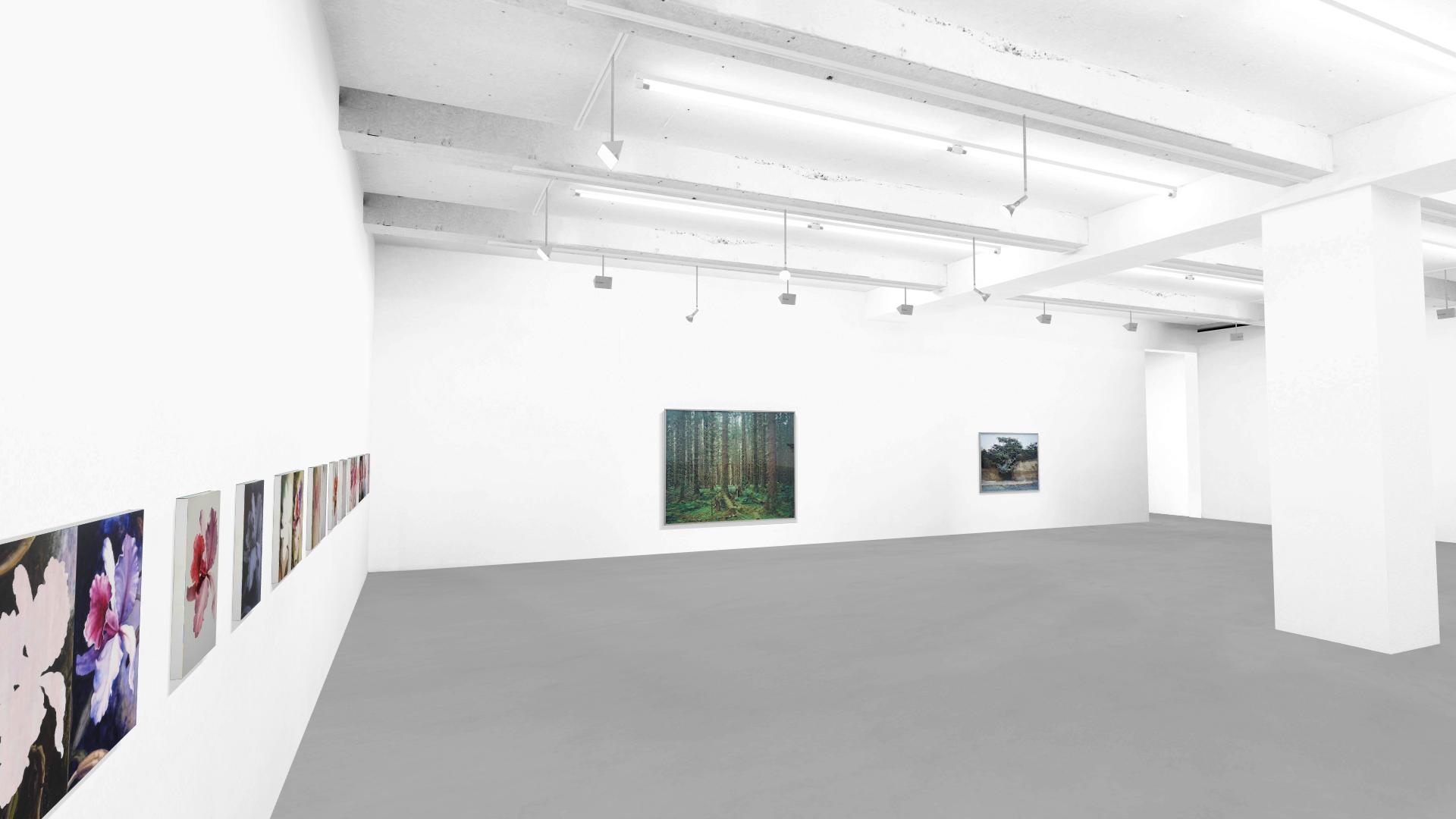 The Onrush of Scenery takes its title from a line in Sylvia Plath’s novel The Bell Jar:

I felt my lungs inflate with the onrush of scenery – air, mountains, trees, people. I thought, “This is what it is to be happy.”

Nature has been an inspiration for artists of all manner since antiquity. The current exhibition features four gallery artists’ takes on this classic theme in a variety of mediums including sculpture, photography, painting, and work on paper.