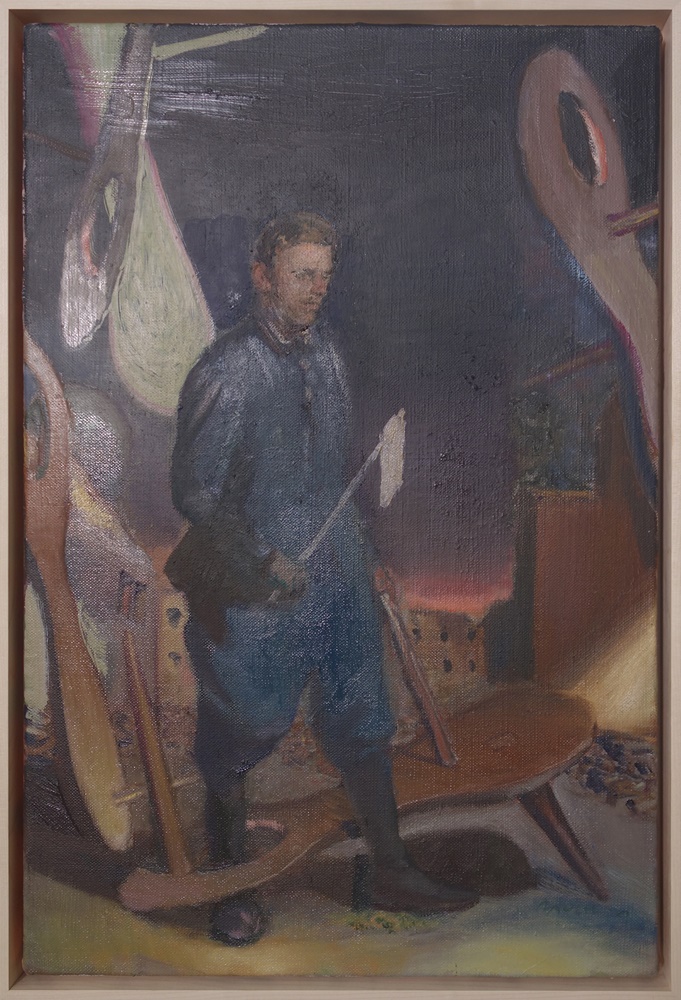 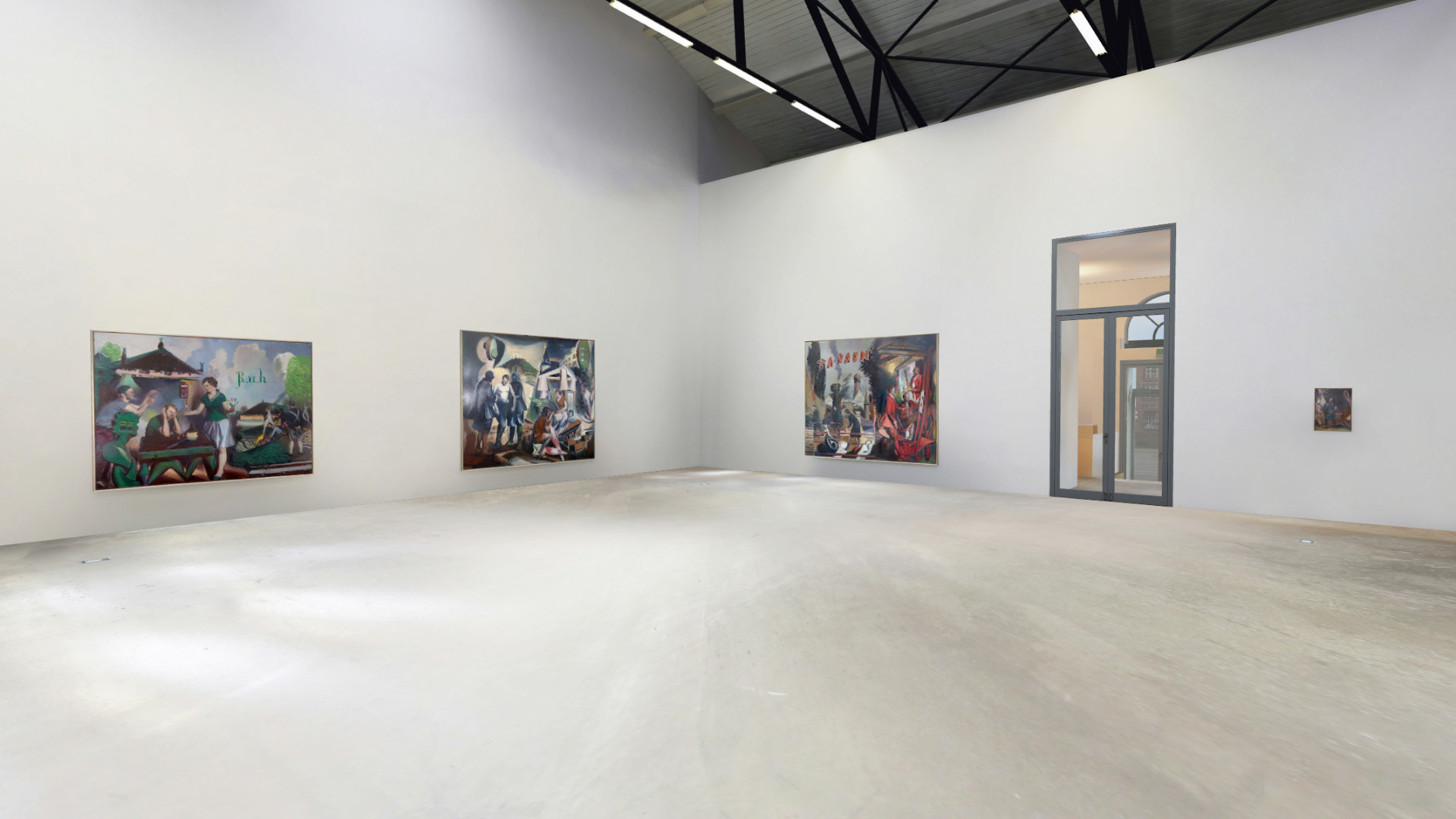 Neo Rauch, the Leipzig-born artist who studied at the Academy of Fine Arts Leipzig (HGB) with Arno Rink, has left a mark on art. With his figurative paintings, the international art world was his oyster in the 1990s. Yet at the time his paintings were situated decisively outside of the canon of contemporary art.
His preference for comic strips, the impalpable quality of his narrative threads—talk was of ›the riddle Neo Rauch.‹ The fact is: Neo Rauch is a prominent pioneer of the grand return of the figurative to visual art. With him, and through him, Leipzig has achieved an international reputation as the city of painters.
It seems to be a curse of figurative representation, which likewise affects Neo Rauch: his paintings are extremely well suited for a socially oriented interpretation. On the occasion of his 2018 exhibition at the Museum de Fundatie in Zwolle, I fantasized over and wrote about his painting ››Gewitterfront‹‹ (storm front, 2016) as symbolizing Europe between collapsing and rising up, between succeeding and failing.
Neo Rauch calmly but resolutely invalidates this kind of ›reading into‹ as something that only takes place in the viewer's mind. His art in not political, ever. The intrusive associations are entirely those of the viewers. They are not the artist's brainchild. The heart of Neo Rauch's art exists in his own world, in his dreams and visions...