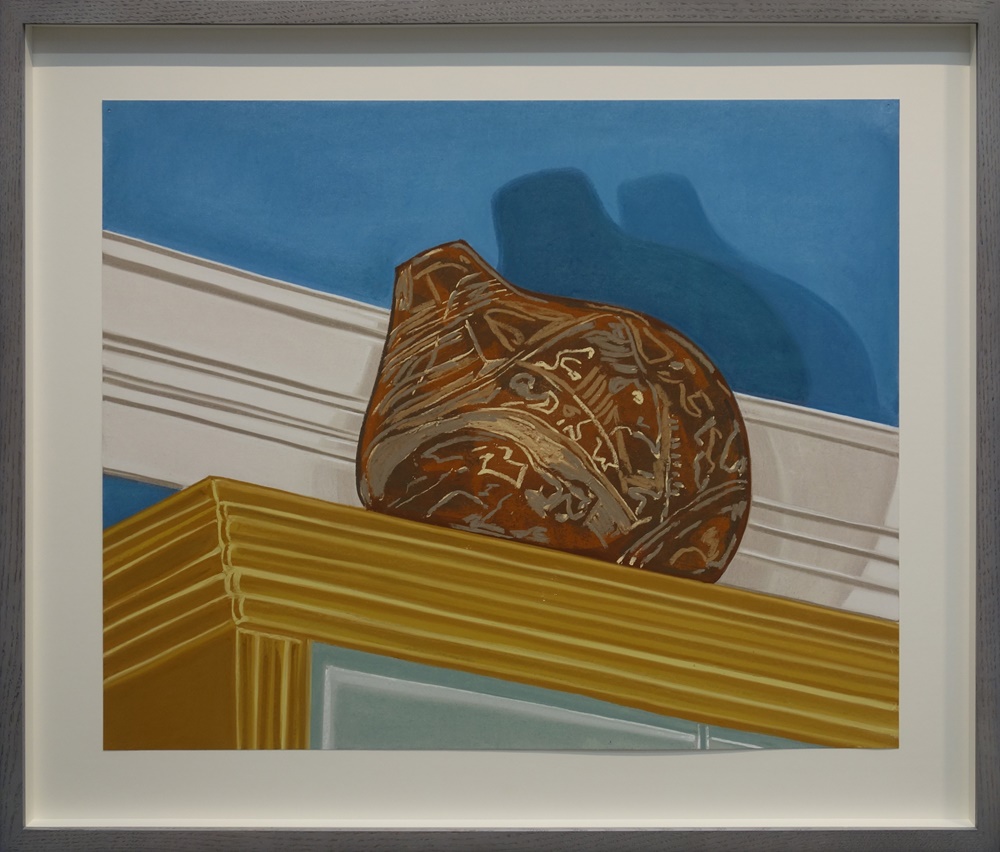 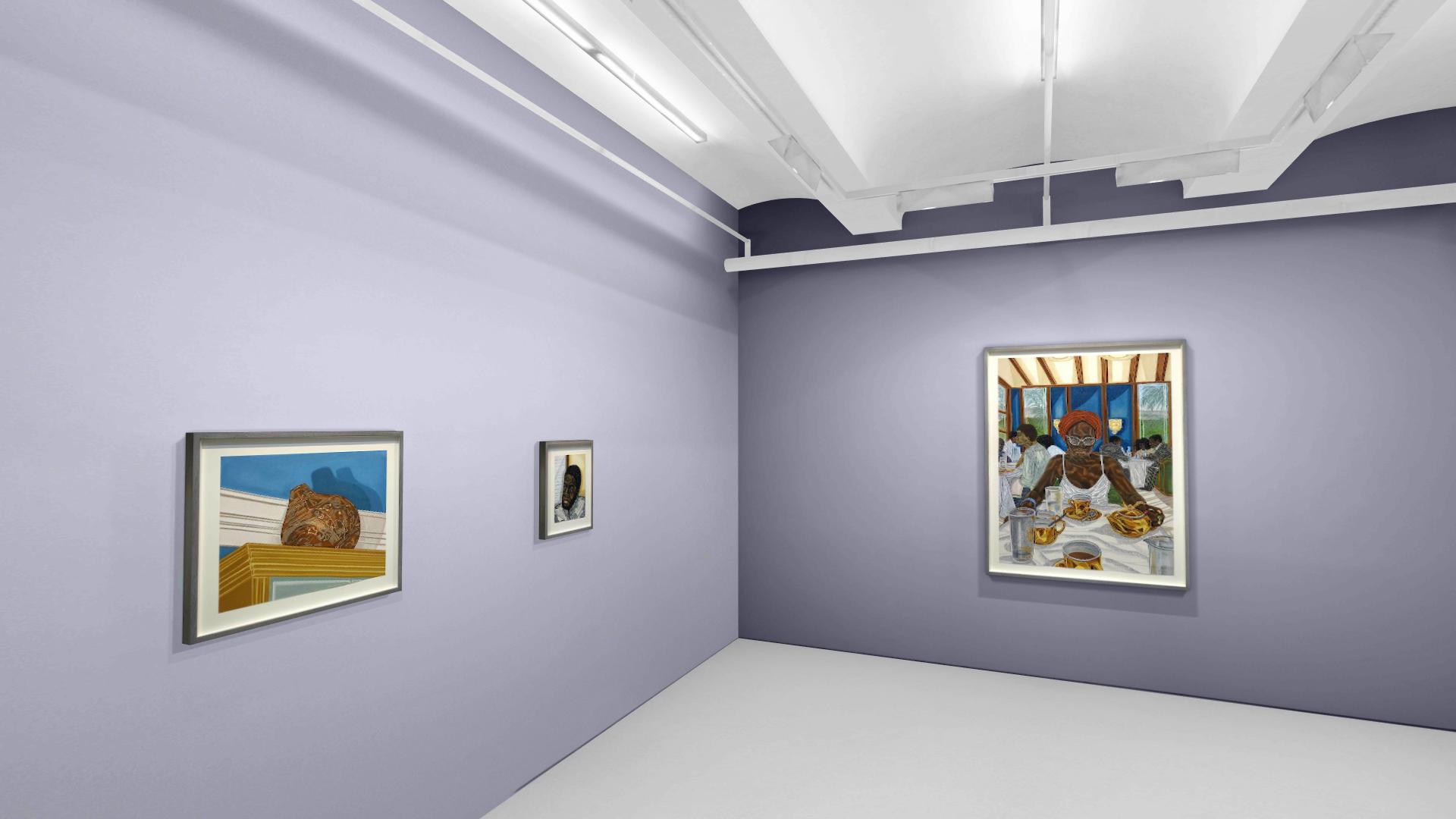 When Legends Die concludes a series of efforts first devised by TH Lord Temitope Omodele, third son to the barony of Obafemi, house of ambassadors, with his husband, TMH Lord Jideofor Emeka, 19thMarquess of the UmuEze Amara, RSO, OG, EC, one of the oldest noble clans of Nigeria. Embarking to share their respective family legacies beyond cultural, provincial, and Continental boundaries, their lordships sought to draw a more expanded portrait through the careful choice of works from their famed art collections—separate from the known public image of respectability oft presented by titled aristocracy—to express the inner workings of their family. Since the first presentation, A. Matter of Fact, mounted at the Museum of the African Diaspora, San Francisco, in 2016, their lordships have been heartened and humbled by the response to the project, aiming to celebrate the union of distinct perspectives and values in hopes of finding commonality and camaraderie with the viewership and sites their stories interact with.