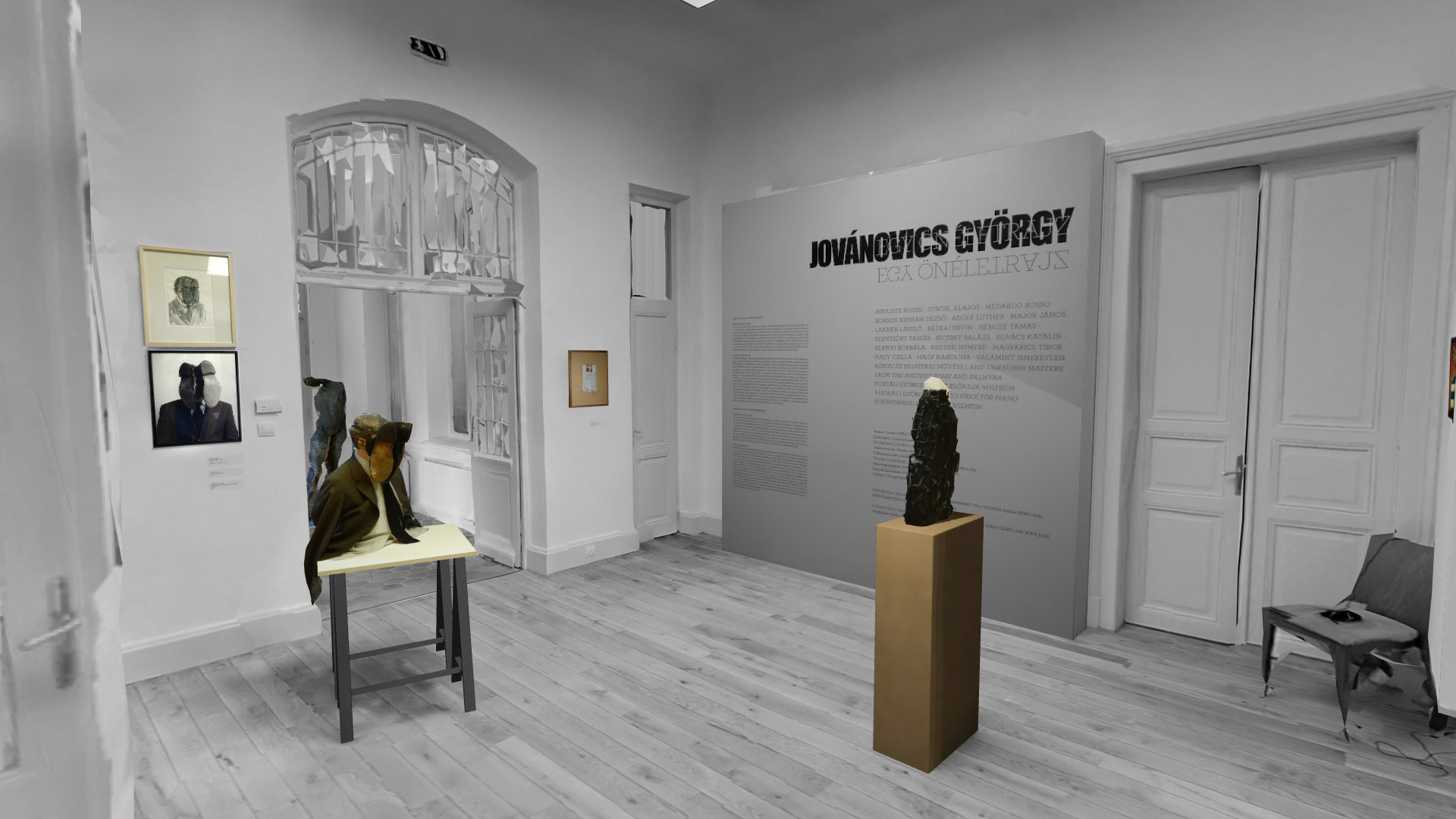 For several decades, György Jovánovics’ ideas have been defined by a deliberation that, although it spans various genres, has always been bound primarily to sculpture, as well as a pedagogical attitude and an intellectual approach. His works, which are part of a system of art references that cover a wide spectrum, often contain philosophical, literary and musical inspirations. The exhibition organized at the Vaszary Villa provides a cross-section of this complex system, starting with early works made in the 1960s and including works composed specifically for the present show.