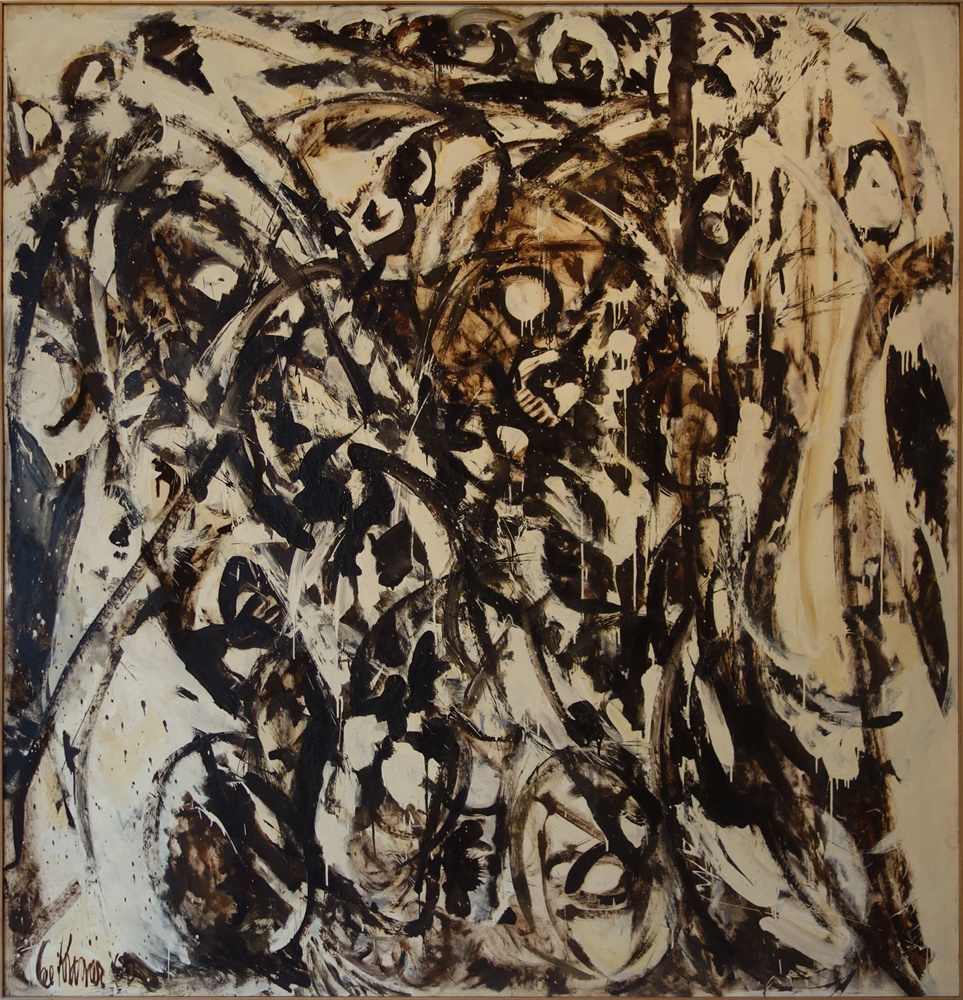 Paul Kasmin Gallery, in collaboration with the Pollock-Krasner Foundation, is pleased to announce an inaugural solo exhibition of paintings by Lee Krasner, which will focus on her iconic The Umber Paintings, 1959 – 1962. The series consists of only twenty-four paintings, eight of which are held in major institutional collections.