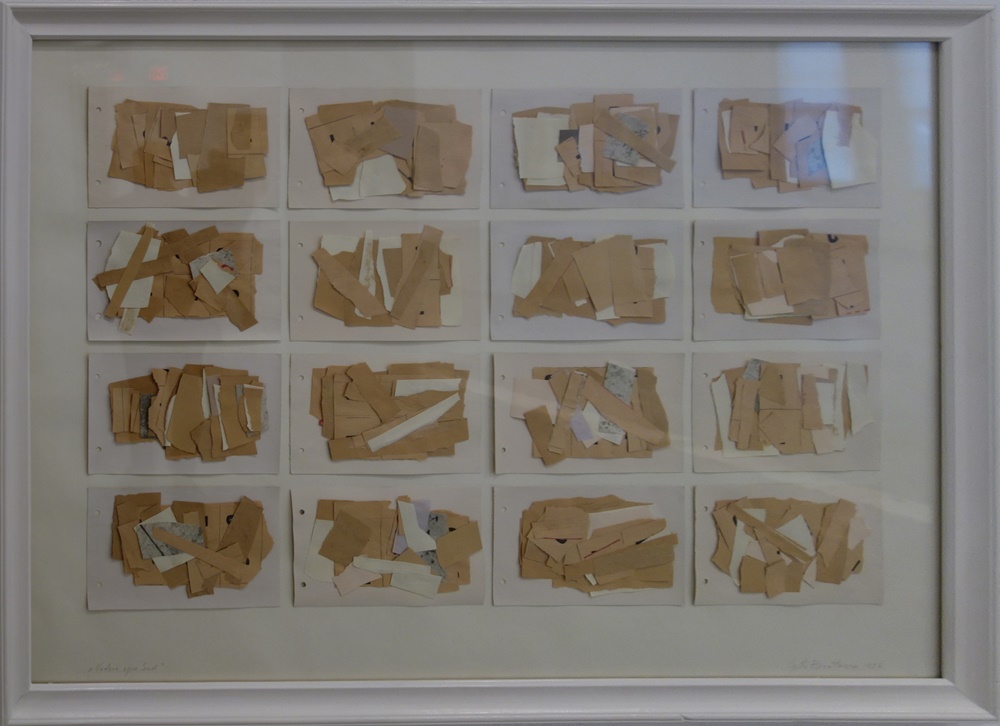 ‘Geta Brătescu. The Leaps of Aesop’ is the first New York solo presentation devoted to the 91 year-old forerunner in the field of Romanian Conceptualism. Her diverse oeuvre – comprising drawing, collage, engraving, textiles, and photography, as well as experimental film, video, and performance – mines themes of identity, gender, and dematerialization, often drawing from the stories of literary figures and addressing the symbiotic relationship between art making and working environments.