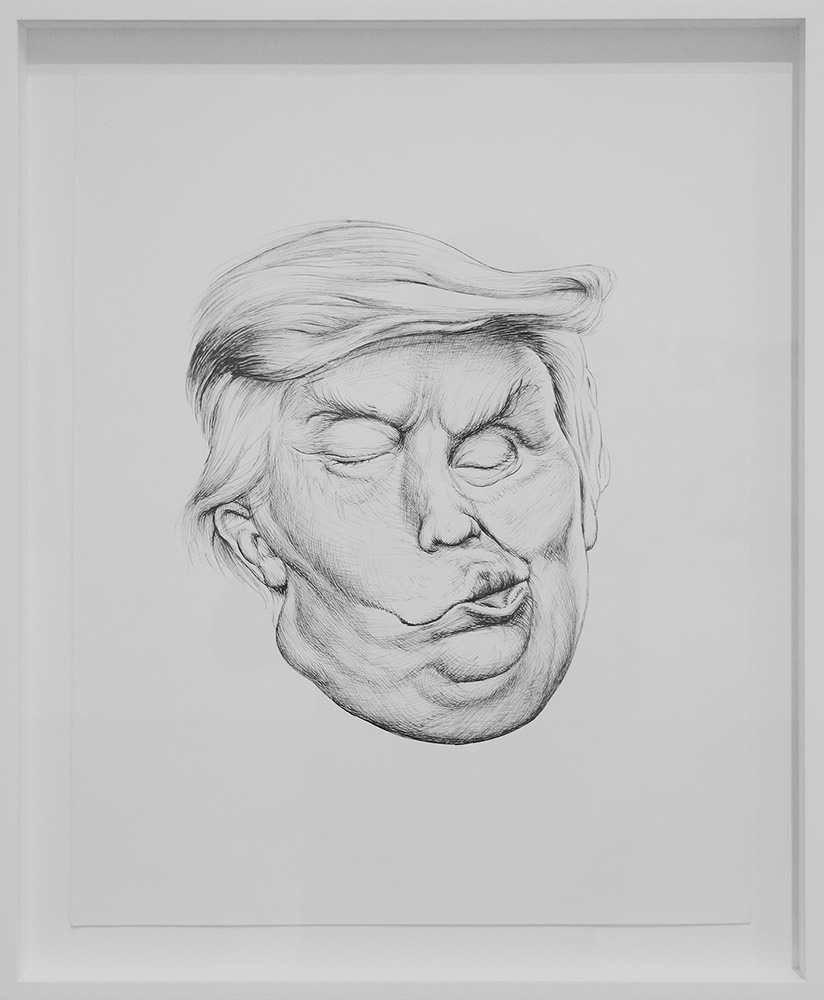 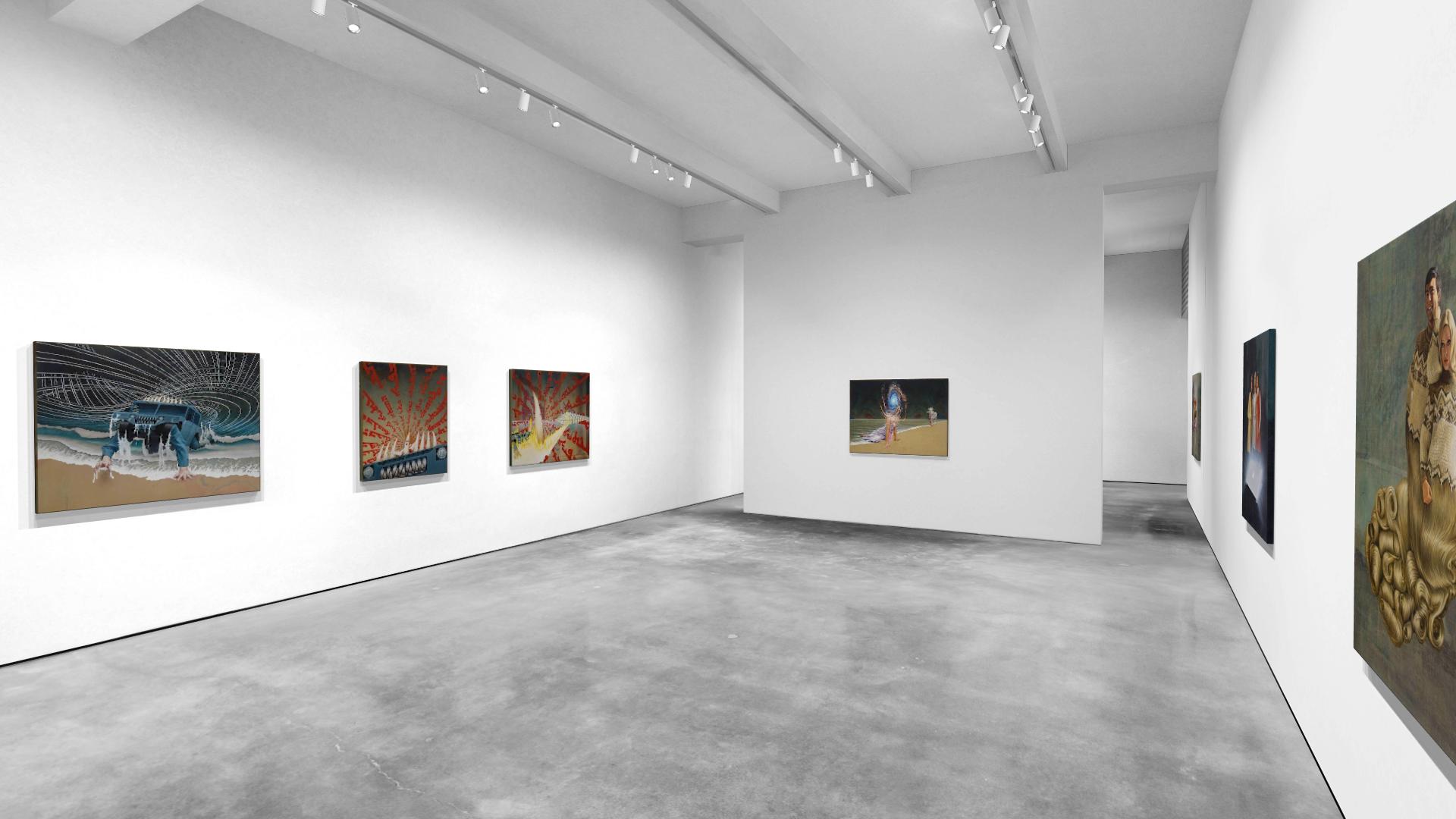 Jim Shaw’s exhibition of paintings, drawings, sculpture, and video at Metro Pictures is the influential artist’s first in New York since his 2015 New Museum survey "The End is Here,” where he exhibited his idiosyncratic works alongside his exalted collection of thrift store paintings (first shown at Metro Pictures in 1991) and densely accumulated oddball religious ephemera. An icon of the Los Angeles art scene, he is associated with a generation of artists that includes Mike Kelley, John Miller, and Tony Oursler, all of whom studied at CalArts in the 1970s.