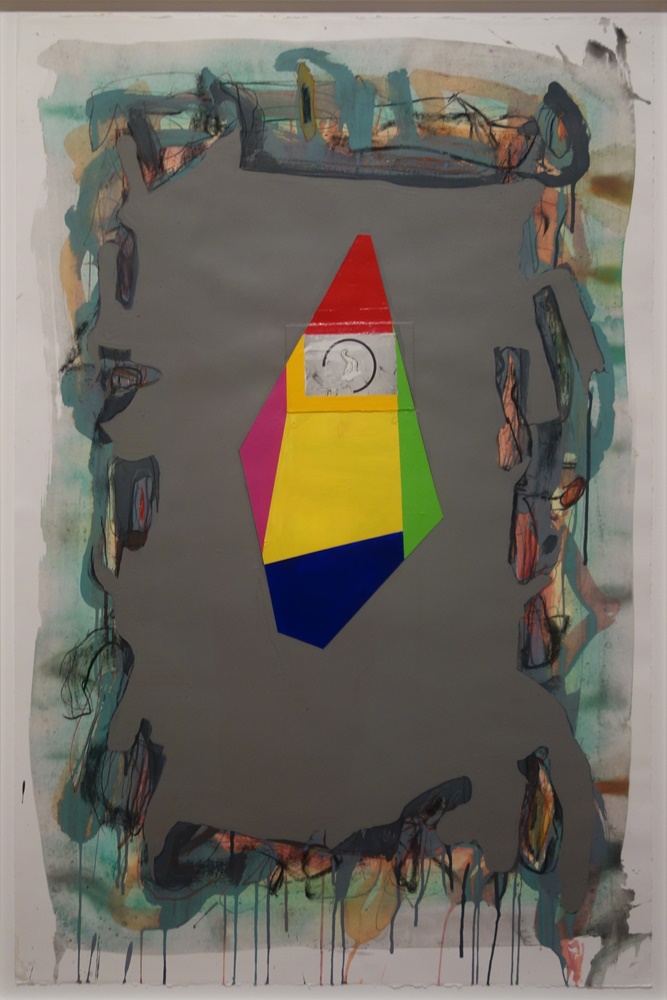 Peter Plagens’s exhibition of paintings and collages opens at Nancy Hoffman on January 25 and continues through March 10, comprising works of the past five years. Plagens has always been concerned with his own kind of beauty, which he terms “existential.” Others have described his work as “refined, yet boorish,” “sophisticated and inelegant” and “gregarious and loopy.”