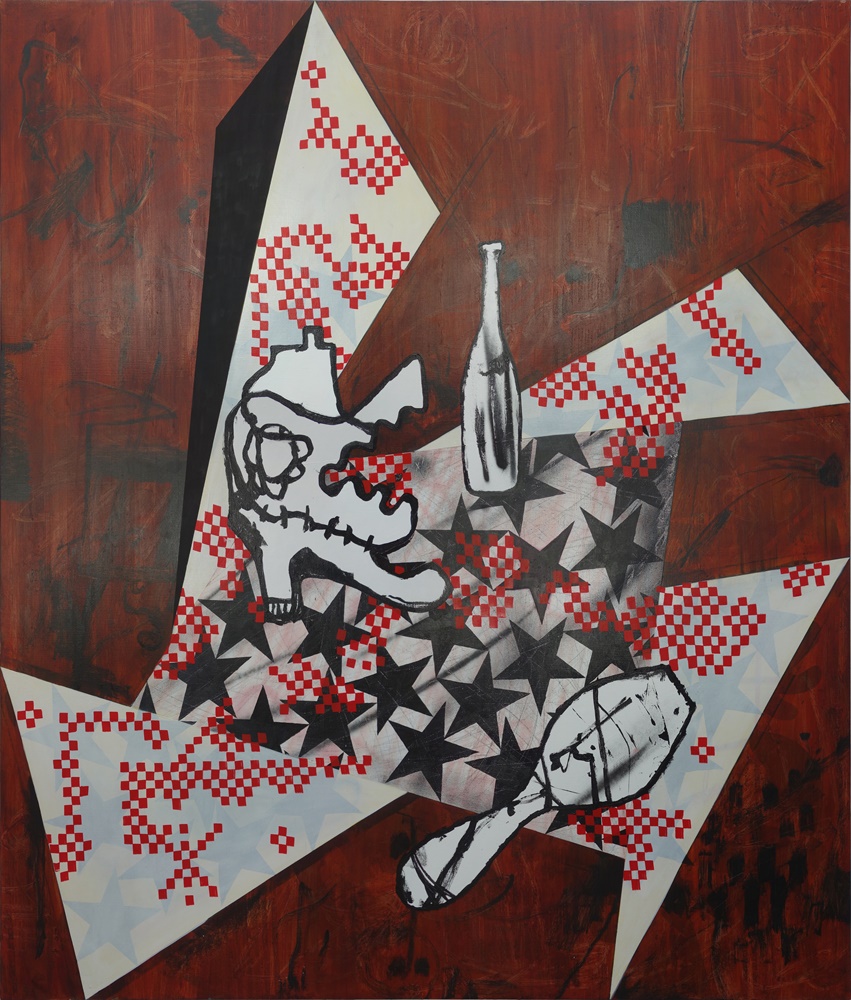 Petzel Gallery is delighted to announce an exhibition of new paintings by Charline von Heyl. Over the past three decades, von Heyl has made paintings that upend conventional assumptions about composition, beauty, narrative, design, and artistic subjectivity. The new paintings in this, von Heyl’s ninth solo show at Petzel, are composed inventions that function as self-perpetuating visual events; enigmatic presences silently seducing and disturbing the viewer.