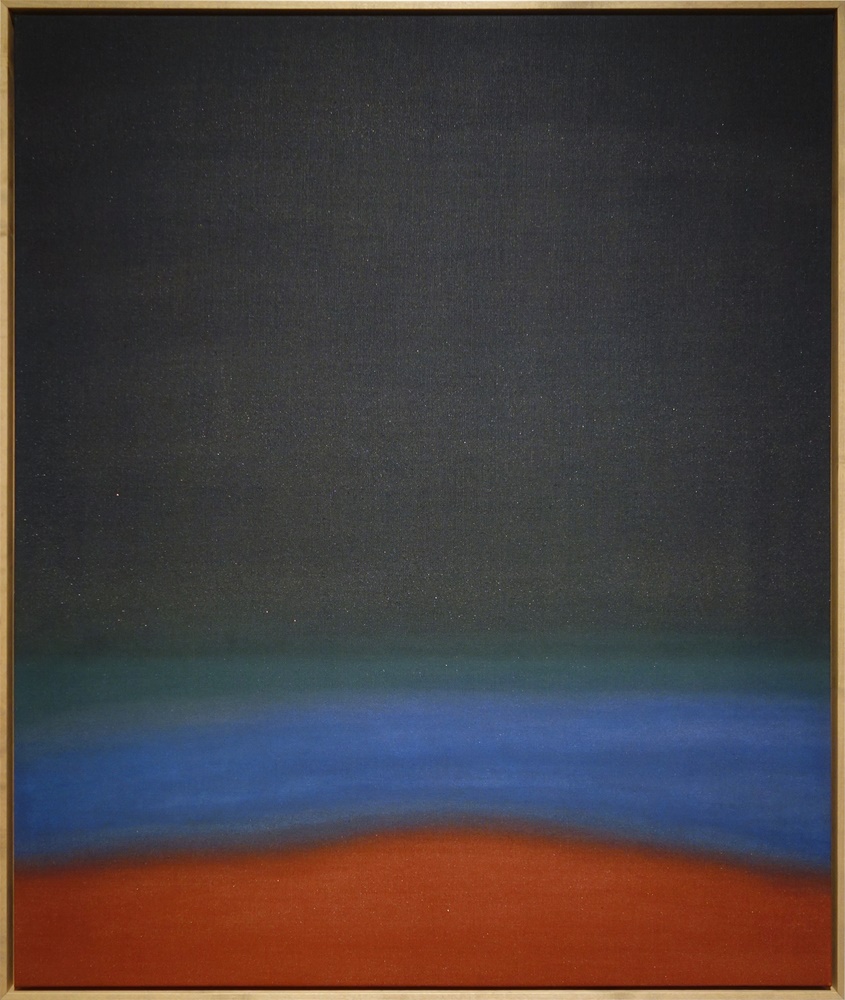 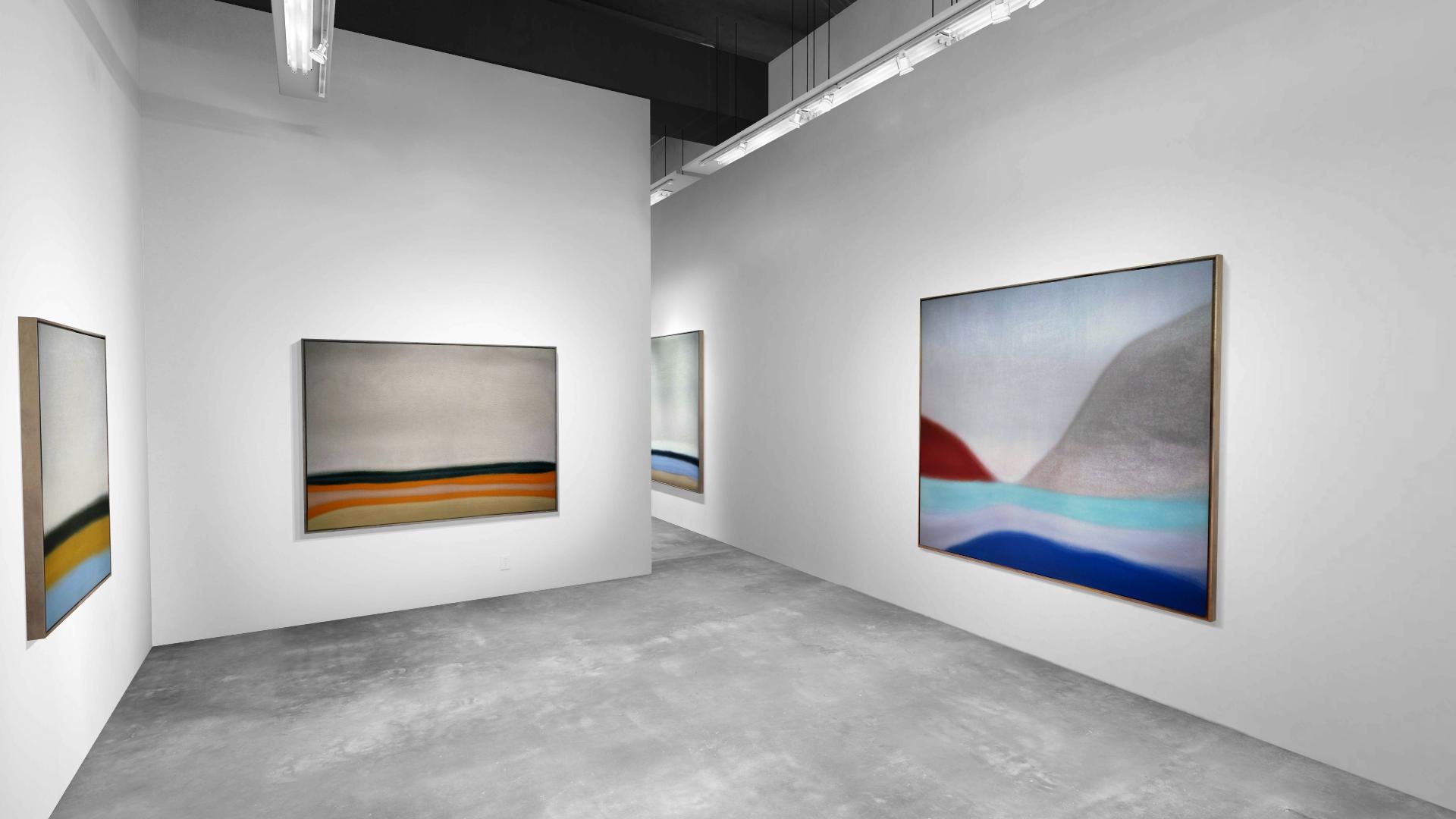 Berry Campbell Gallery is pleased to announce a special exhibition of recent paintings by Susan Vecsey. This is Berry Campbell Gallery’s third exhibition of Susan Vecsey’s work since announcing the artist’s representation in 2014. Vecsey is widely held in both public and private collections including the Greenville County Museum of Art, South Carolina and Guild Hall Museum, East Hampton. The exhibition will run from October 11 to November 10, 2018 with an opening reception on Thursday, October 11 from 6 to 8 pm.