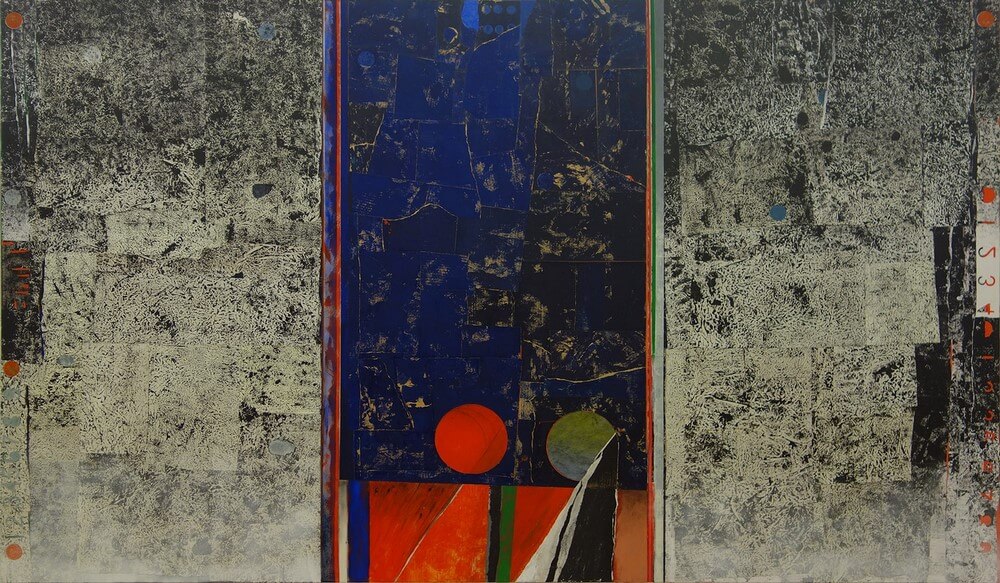 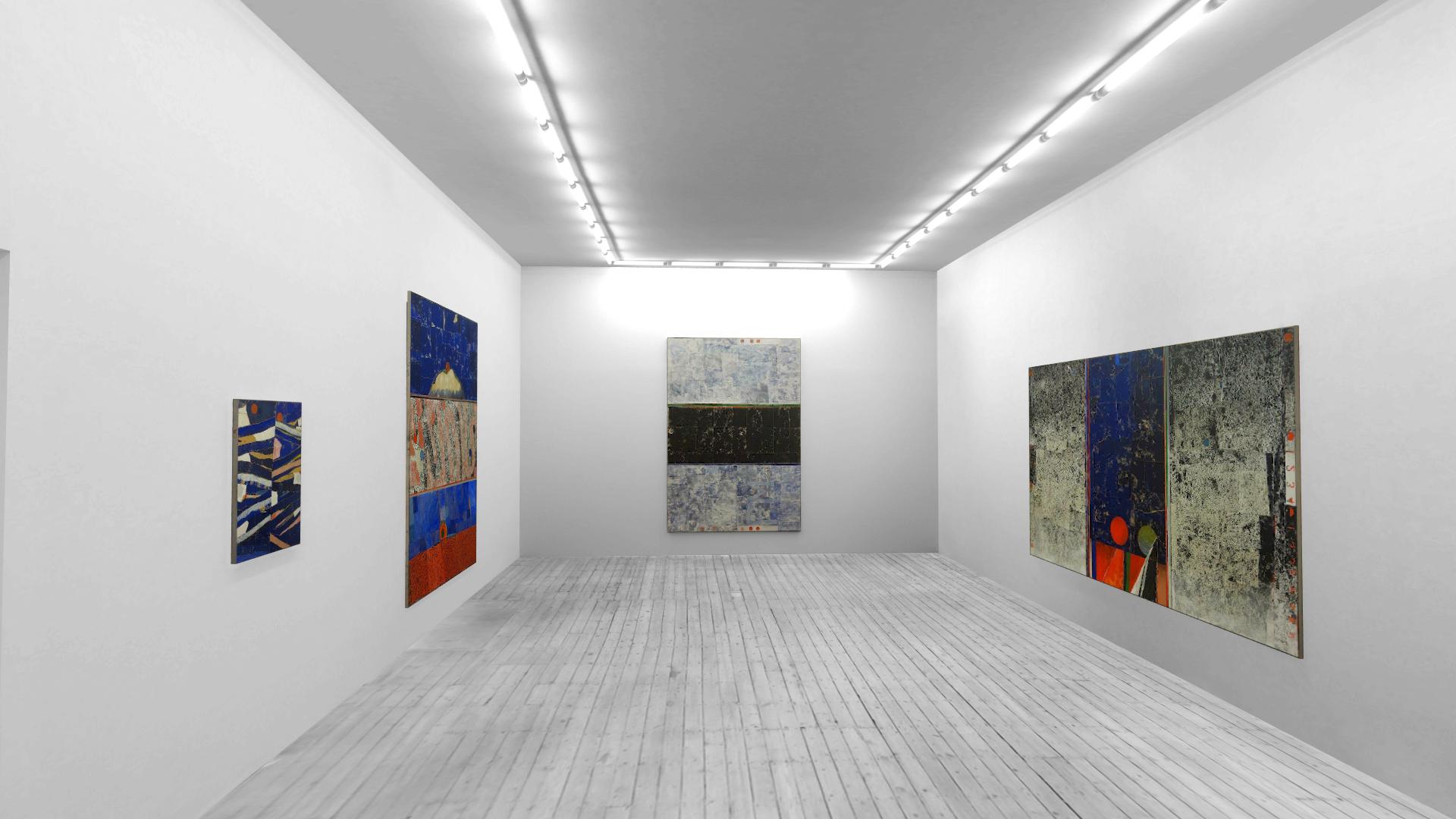 The Approach is pleased to present London-based painter Sam Windett’s exhibition of new paintings: Motorway IV. Themes of time, movement and repetition, partly taken from the artist’s memories of driving through the South West of England, resonate throughout the work.