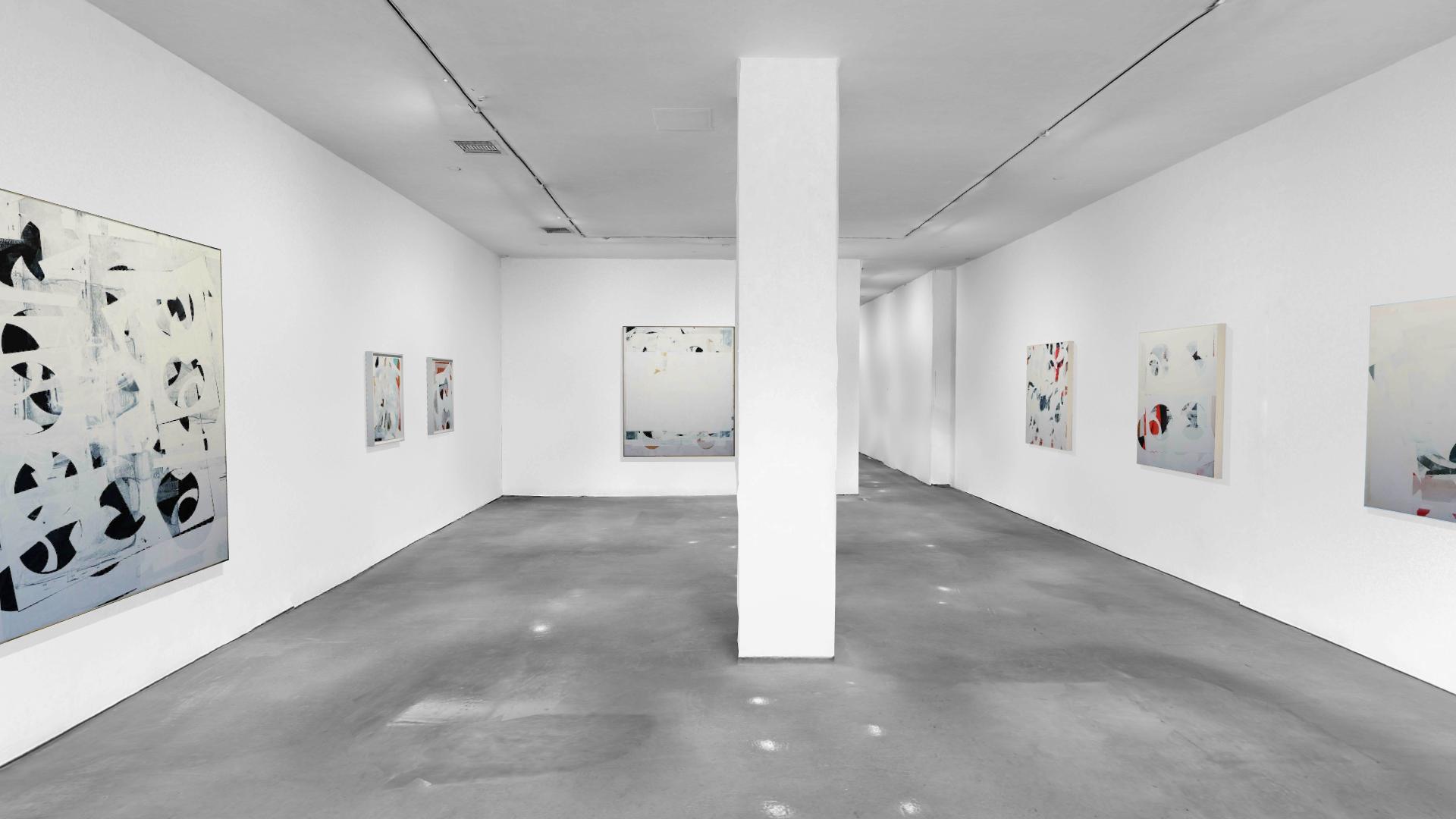 NEW YORK, NEW YORK – AMERINGER | McENERY | YOHE is pleased to announce an exhibition of recent works by Kevin Appel. The exhibition will open on 17 November and remain on view through 23 December 2016. A public reception for the artist will be held on Thursday 17 November from 6:00 to 8:00 PM.