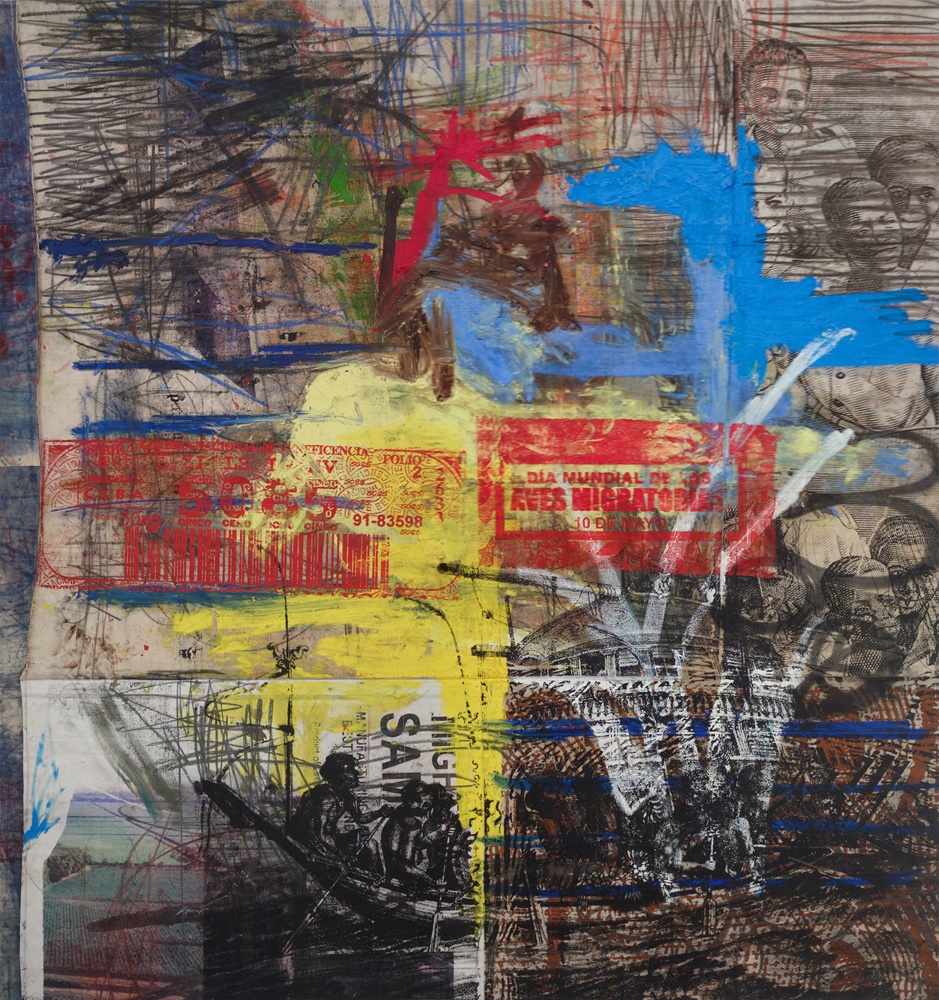 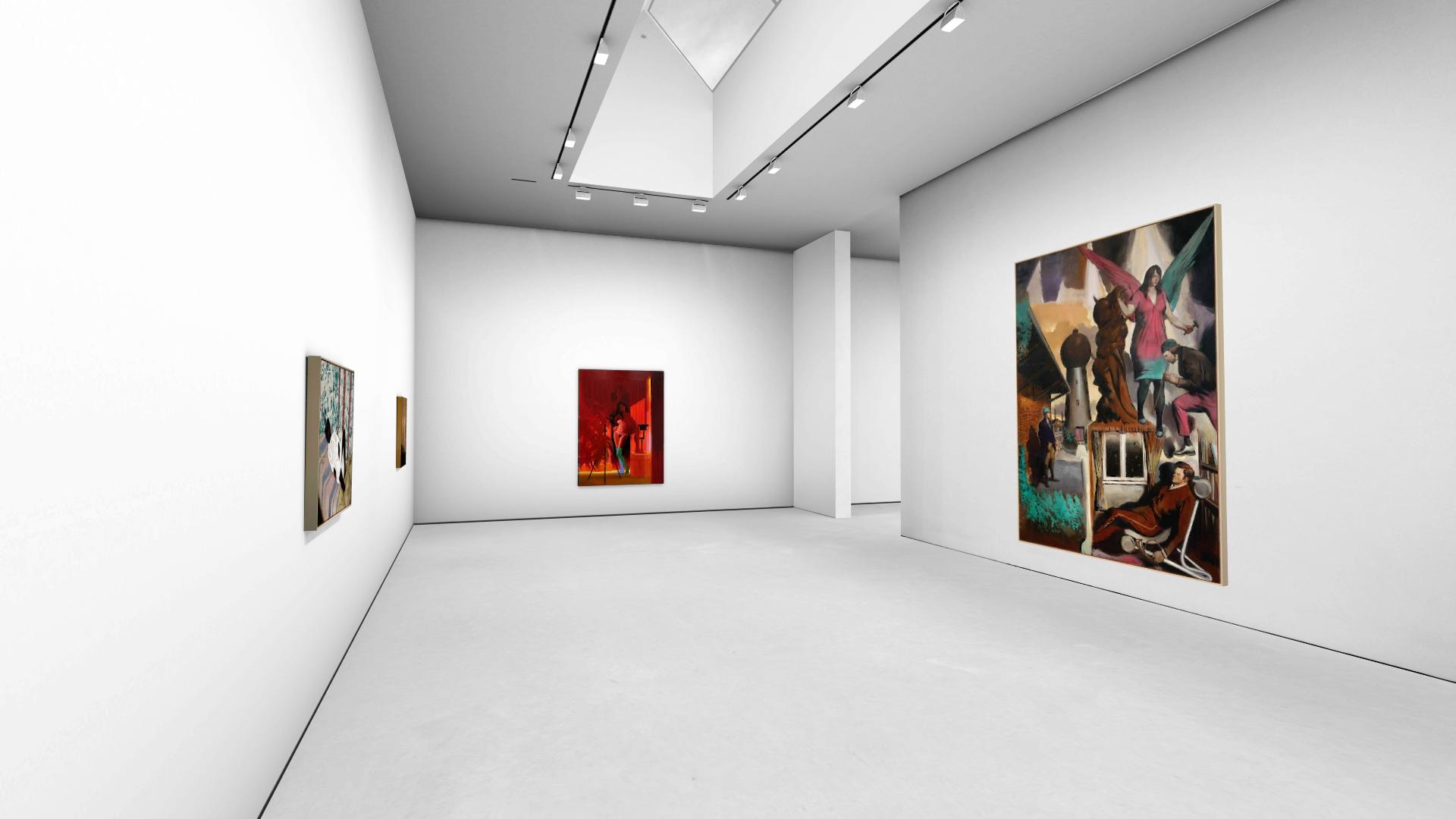 On the occasion of the gallery’s 25th anniversary, David Zwirner will present a special
exhibition celebrating the artists who have shaped the gallery’s program since its founding in 1993.

On view across all of the gallery’s Chelsea spaces in New York (519, 525 & 533 West
19th Street and 537 West 20th Street), the exhibition will feature artworks by the gallery’s
artists, including significant historical work, alongside new and never-before-seen works
commissioned specially for the occasion