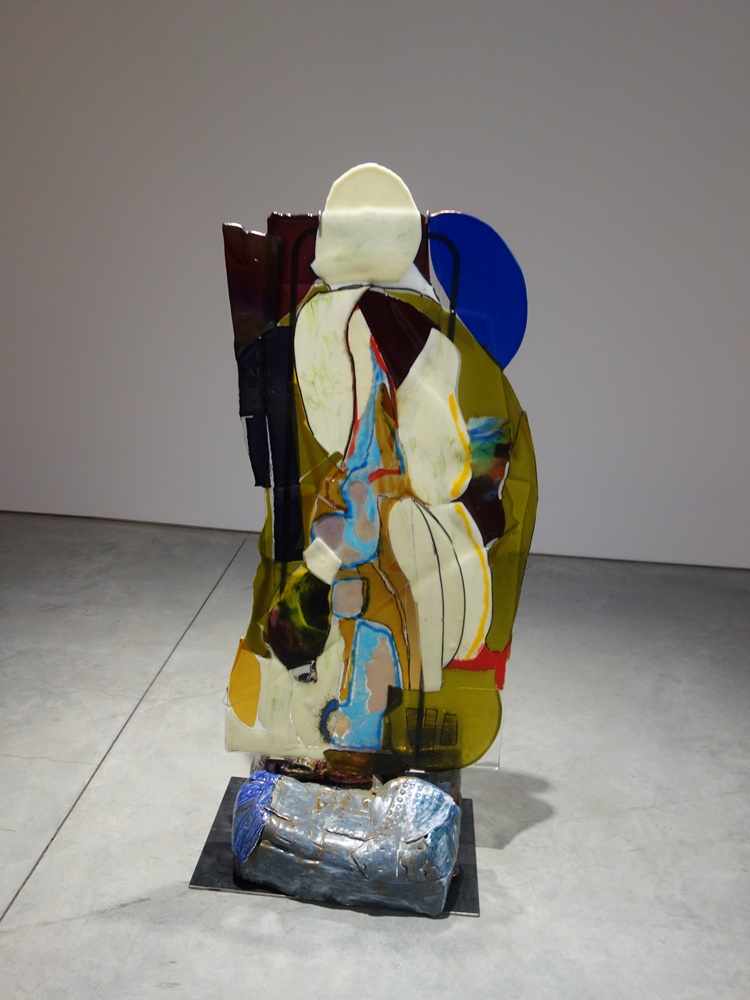 Marianne Boesky Gallery is pleased to announce The People’s Cries, an exhibition of new work by Jessica Jackson Hutchins. The exhibition—the artist’s second solo show with the gallery—advances her recent explorations in stained and fused glass. The People’s Cries will feature two 40 foot-long skylights filled with Hutchins’ fused glass panels, as well as a number of sculptural floor pieces incorporating both glass and ceramic.