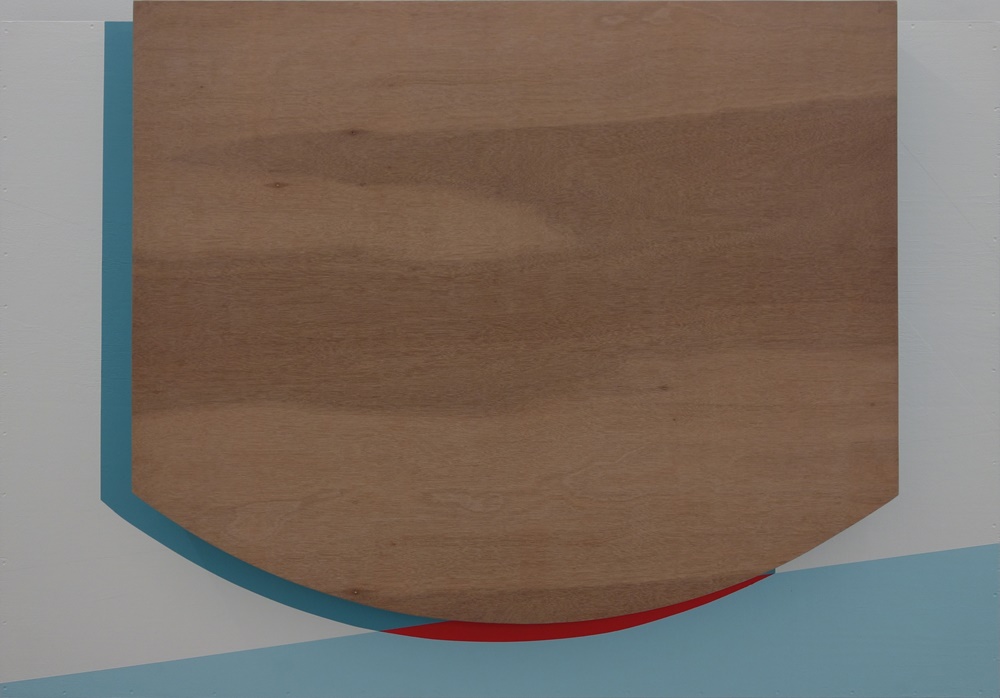 Marianne Boesky Gallery is pleased to present Personal Effects in BLACK, Johannesburg-based artist Serge Alain Nitegeka’s third solo exhibition with the gallery. The exhibition features a new body of work, created in 2017, that continues Nitegeka’s examination of color, form, and space. Personal Effects in BLACK is presented across both the gallery’s Chelsea locations, connecting them with a site-specific installation in one of the interior corridors.