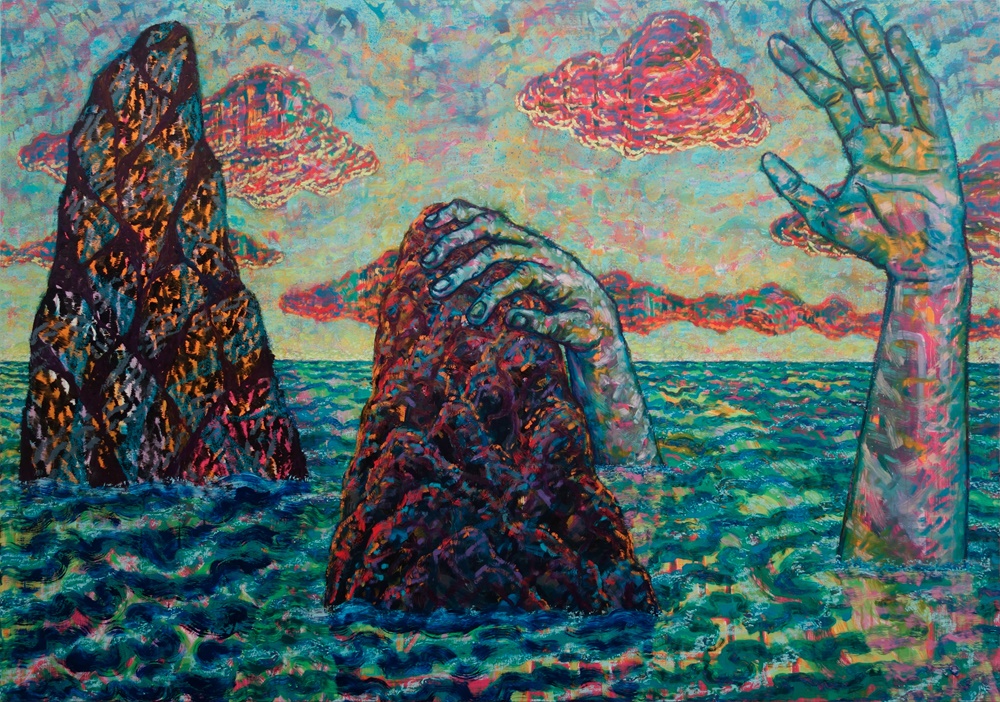 Susan Inglett Gallery is pleased to present “Last Refuge,” an exhibition of new paintings by gallery artist Benjamin Degen from 2 February to 10 March 2018. A reception for the artist will be held on Friday 2 February from 6 to 8 PM.

“Patriotism is the last refuge of a scoundrel” -Samuel Johnson, 1775