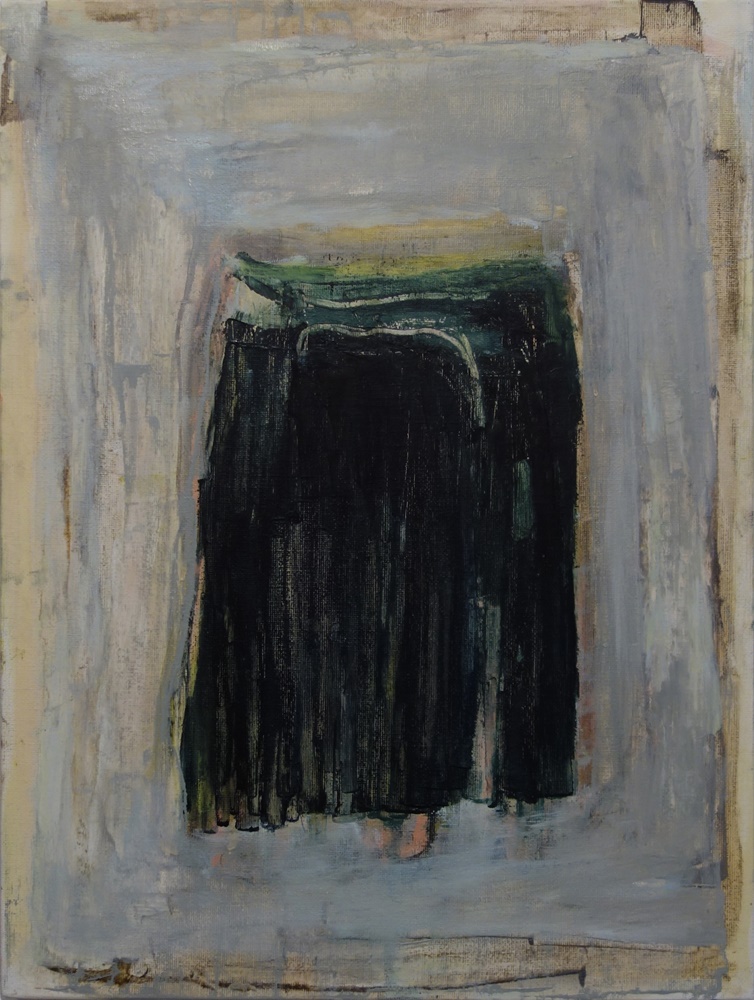 Nancy Margolis Gallery is pleased to announce Sylvia Naimark’s first solo exhibition at the gallery, Dog Secret. The show will be on view February 15th through March 31st, 2018, with an opening reception on Thursday, February 15th from 6pm until 8pm.

Swedish artist Sylvia Naimark paints fictitious worlds imbued with mysticism, sublimity, and quietness. Dog Secret comprises 23 oil paintings that masterfully blend figuration and abstraction to conjure impressions of the familiar and the foreign. Naimark’s work from this series can be divided into three distinct categories: intimate studies of old mementos; depictions of transient figures dwarfed by vast landscapes; and people and animals interacting with one another. When looked at as a whole, these paintings provide hints or glimpses of larger narratives that viewers can construct themselves.