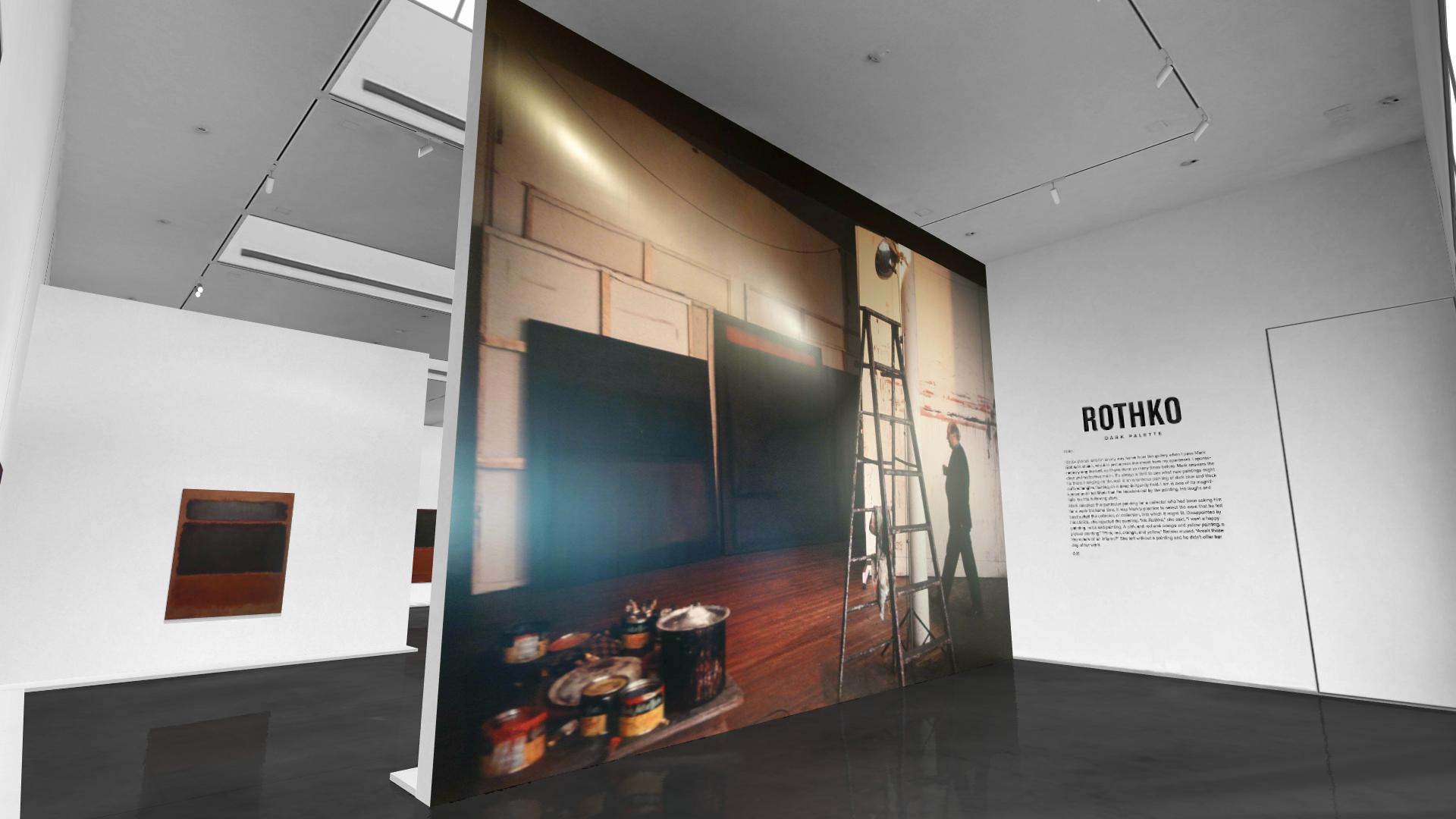 The Pace Gallery is honored to present Rothko: Dark Palette, an exhibition tracing the history of Mark Rothko’s use of dark colors in his sectional paintings. It will be on view at 510 West 25th Street from November 4, 2016 through January 7, 2017.