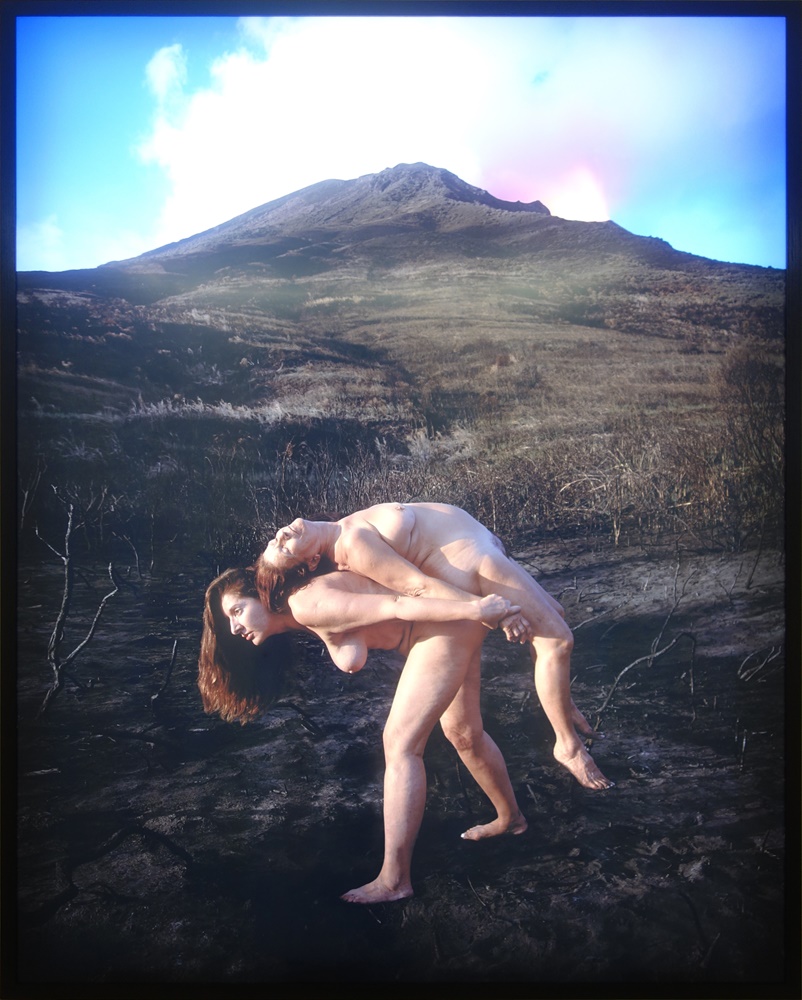 „We can have so many hearts inside ourselves. In my lifetime, I have discovered two hearts. This show is about my reflections on duality, the power of female energy, and temporality.“ Marina Abramović

(Vienna, March 26, 2018) Marina Abramović is a pioneer of performance as a visual art form. Since the 1970s, she has used her body as a subject and as a medium in her grueling longterm performances to exhaust her physical, mental and emotional boundaries – often even risking her life in search of enhanced awareness, transcendence and self-transformation. For the Serbian artist, the concept of time is an important aspect in her work as well as the inclusion of the public. The significance of this dimension of her work could be seen in her performances Thomas Lips (1975) at the Galerie Krinzinger and in her performances Seven Easy Pieces (2005) at the Guggenheim Museum, New York, The Artist is Present (2010) as part of her eponymous retrospective at MoMA, New York or 512 Hours (2014) at the London Serpentine Gallery.