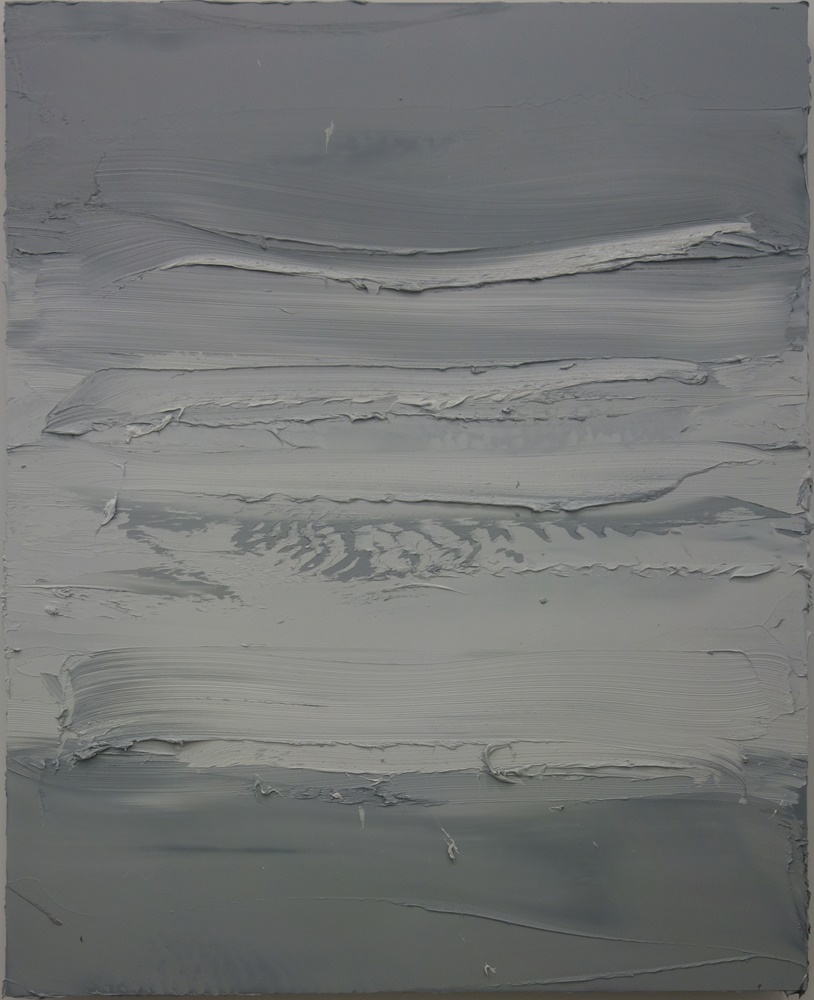 Jason Martin presents a new body of paintings for his first exhibition at Lisson Gallery New York. The works on display continue Martin’s investigation of the fundamentals of painting, his experimentation beyond its traditional boundaries into three-dimensional space and his recent re-engagement with oil paint.