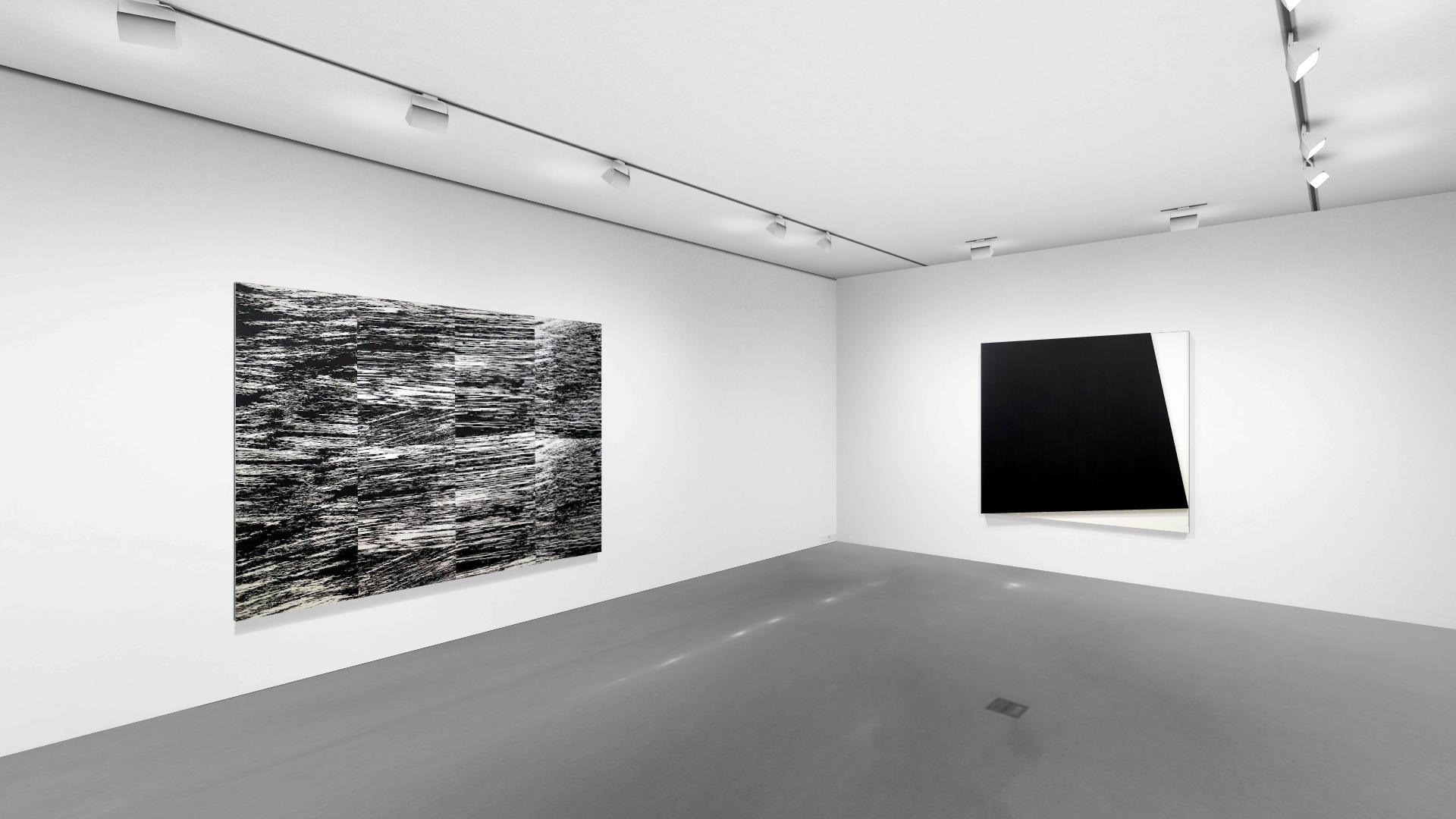 On the occasion of its 10th anniversary, The FLAG Art Foundation is pleased to present Ellsworth Kelly: Black & White Works, curated by Jack Shear, President of the Ellsworth Kelly Foundation, on view February 23-May 19, 2018, on its 9th floor. The exhibition focuses on Kelly’s mastery in black and white, and includes rarely-seen drawings, paintings, photographs, and sculptures made in the first and last decade of the artist’s career.

Renowned for his use of bold, monochromatic planes of color, Ellsworth Kelly (1923-2015) created a fifth of his oeuvre in black and white. Art historian and critic David S. Rubin noted that Kelly is “[…] essentially a color painter who considers black and white to be colors.”[1] This limited, high-contrast palette allows for an increased focus on form and spacial relationships, which “intensifie[s] the abstraction by further removing the image from its natural coloration.”[2]